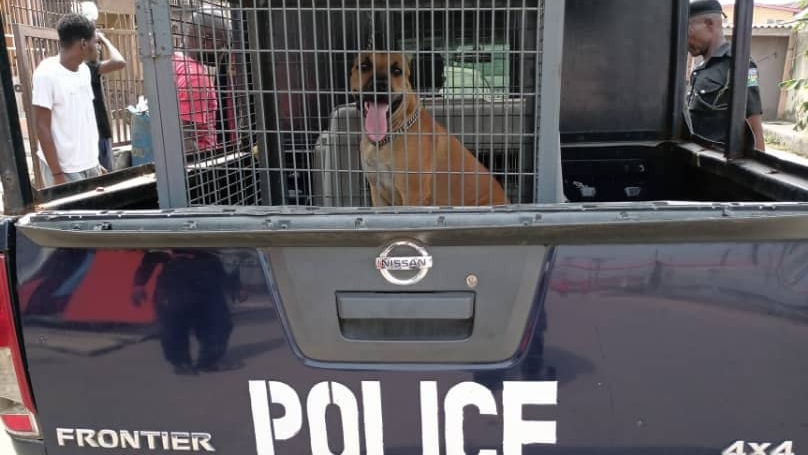 A Lagos resident who lives in No 115, Itire Road, Surulere has been arrested by the state police command for allegedly unleashing his dogs to attack police operatives who came there to invite him after him to their station on Tuesday, March 2.

WITHIN NIGERIA learnt that a female inspector identified as Atim Umoh was also bitten by the dogs.

This was contained in a statement released by the police public relations officer in the state, Ademuyiwa Adejobi.

According to the police, the incident occurred on Tuesday, 2nd March,  2021 at about 1130am when one madam Nneka Regina, of No 103, Lagos Street, Ebutte Meta, went to Surulere Division to complain against the criminal attitude of the suspect for illegally occupying her property at No 115 Itire Road, Surulere and threat to life.

Adejobi said the police operatives attached to Surulere Division were sent to invite the suspect before he ordered his dogs to attack them.”

The spokesperson added that the state Commissioner of Police, has ordered that the man be arrested and taken to the State CID for investigation, and prosecution, while his dogs be picked up by the police Dog Section (K-9) for further action.

He further ordered the police medical team of the command to monitor the treatment and health condition of the woman inspector who is recuperating.

Don’t have sex with dogs, other animals – Lagos First… 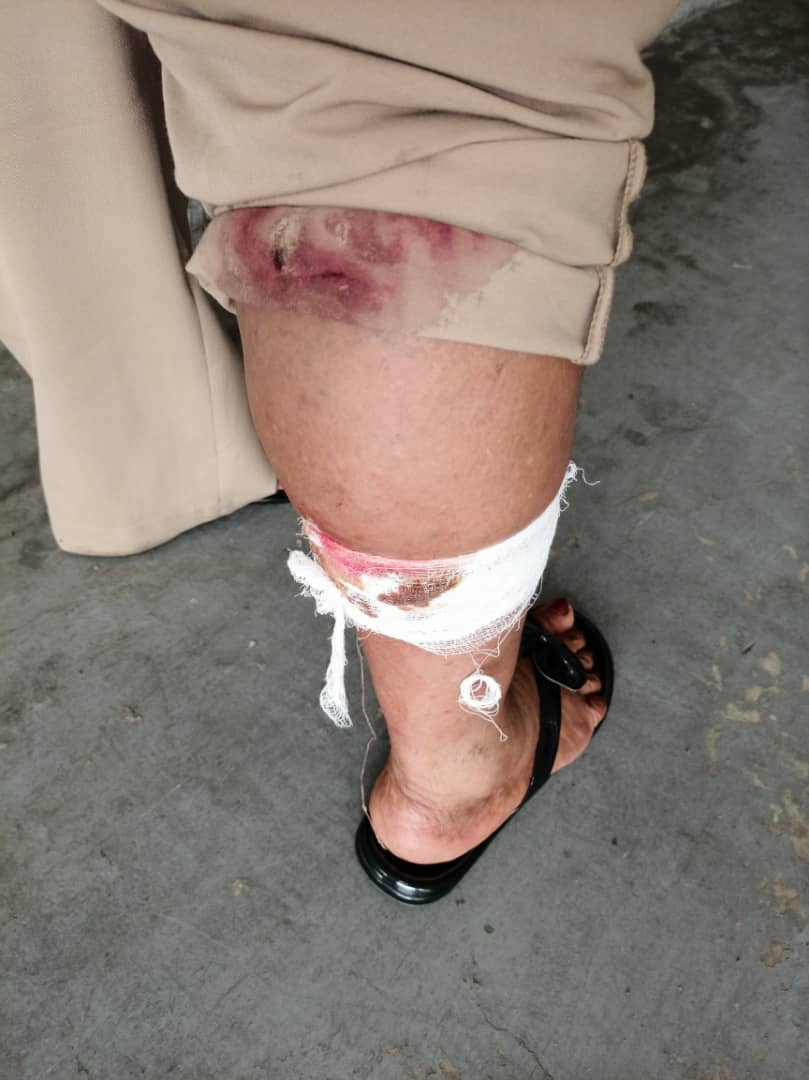 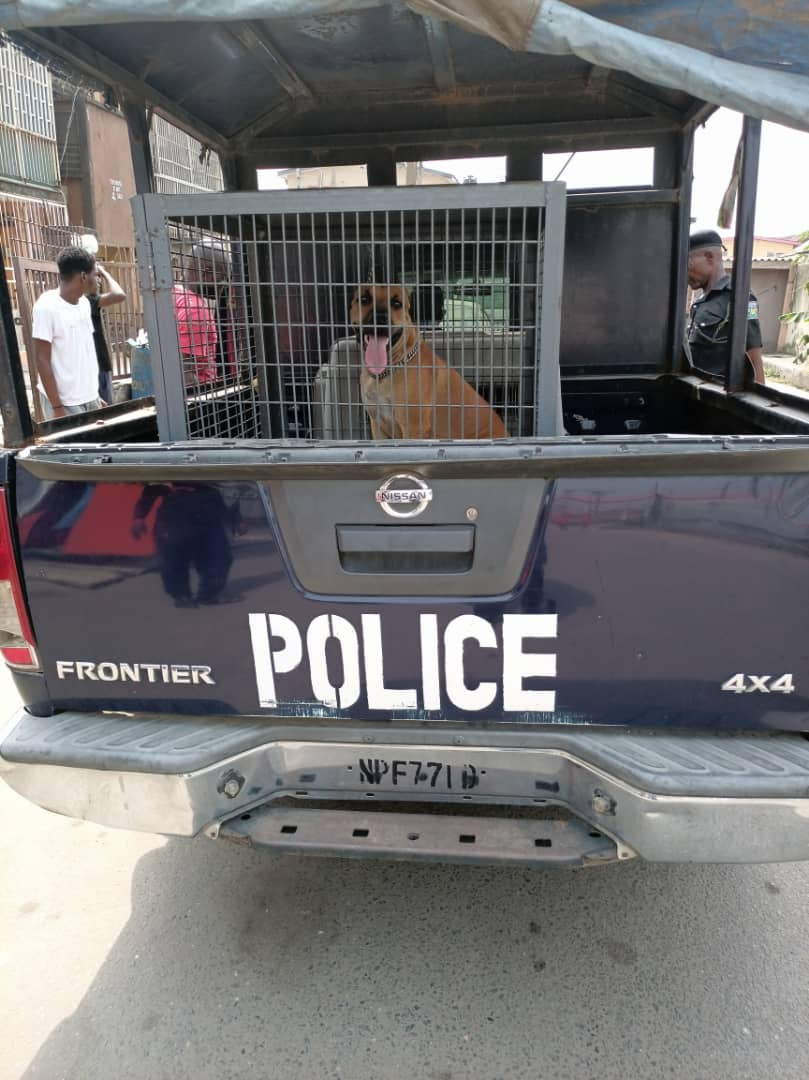 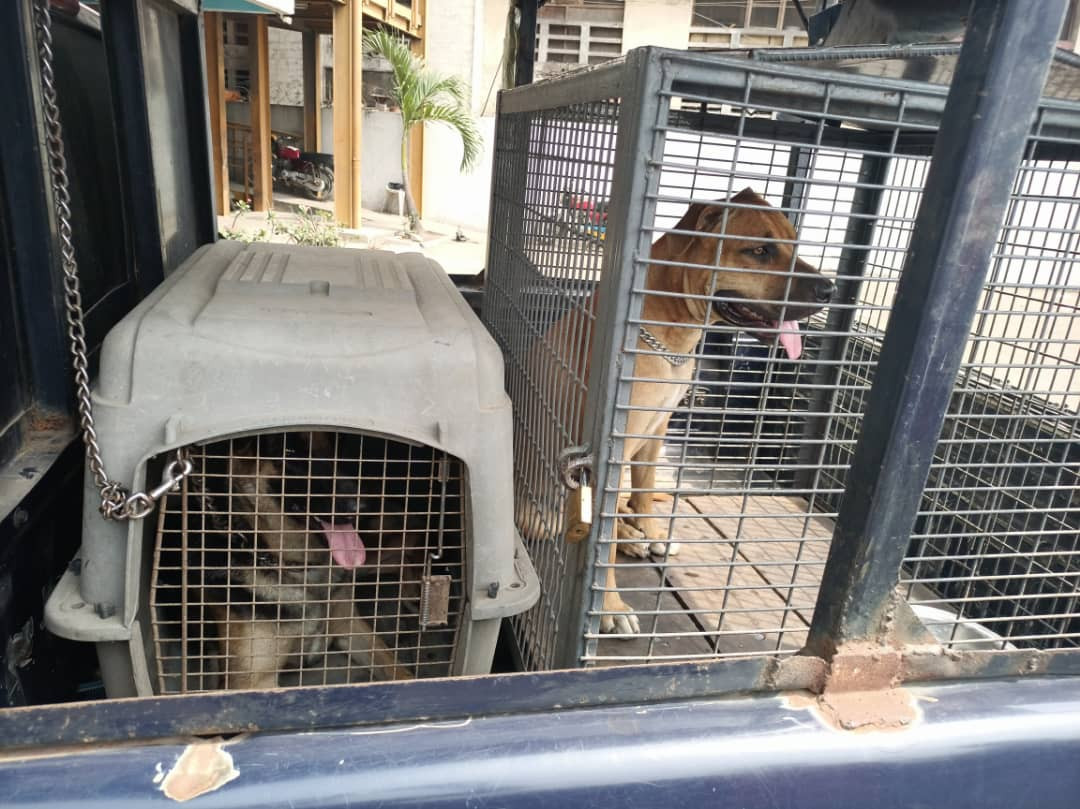 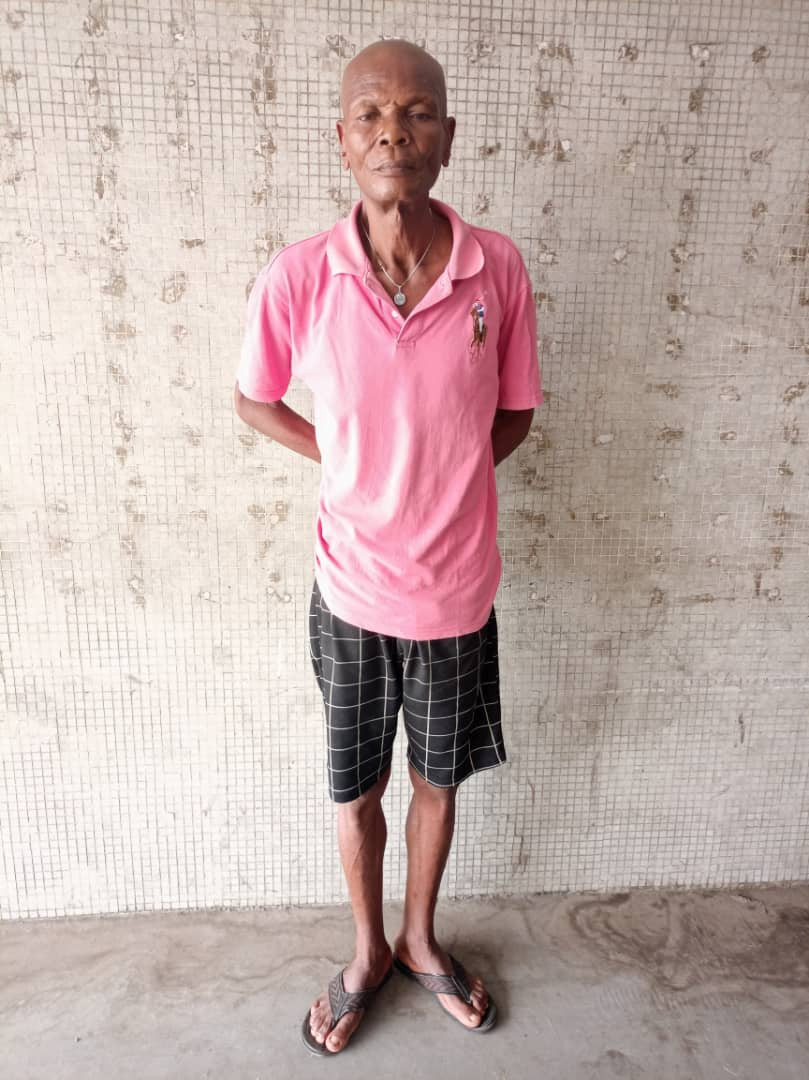