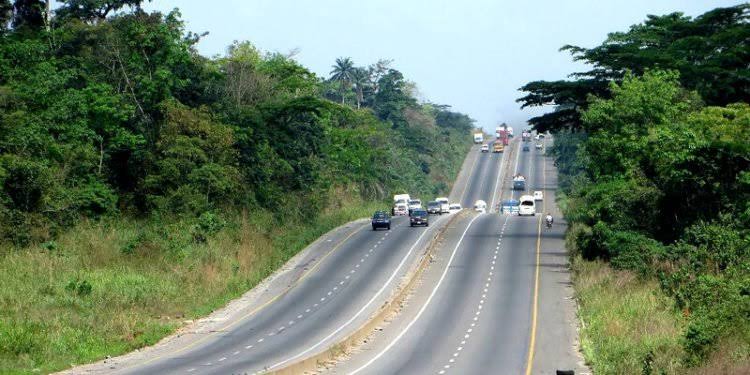 The seven persons abducted along Ibokun/Osogbo road in Osun State by suspected kidnappers have regained their freedom.

Recall that some gunmen with AK-47 rifles and suspected to be herdsmen, on Tuesday evening, killed one person while two others sustained gunshot injuries along Osogbo/Ibokun road.

The incident occurred around 7:30 pm.

The gunmen, it was gathered, emerged from the bush and blocked Ibokun/Osogbo road, along Oja-Tuntun area of Egbeda town.

The driver of the vehicle, while attempting to manoeuvre and escape the blockade was shot dead while two other female passengers sustained bullet wounds.

But the Osun State Police Command on Friday night confirmed the release of the abductees.

It stated that the State Commissioner of Police in the effort and support from other security outfits secured the release of the abductees kidnapped along Ibokun/Osogbo road on 2nd March, 2021.

“The victims were released due to the pressure mounted on the abductors by the police and other security agencies. The victims will soon be reunited with their families.

The Commissioner of Police appealed to the good citizens of the State to collaborate with the police to rid all criminal elements from the State while assuring members of the public as well as commuters of their safety as security measures have been put in place to forestall any future occurrence.