Gunmen abduct travellers for the second time in Osun 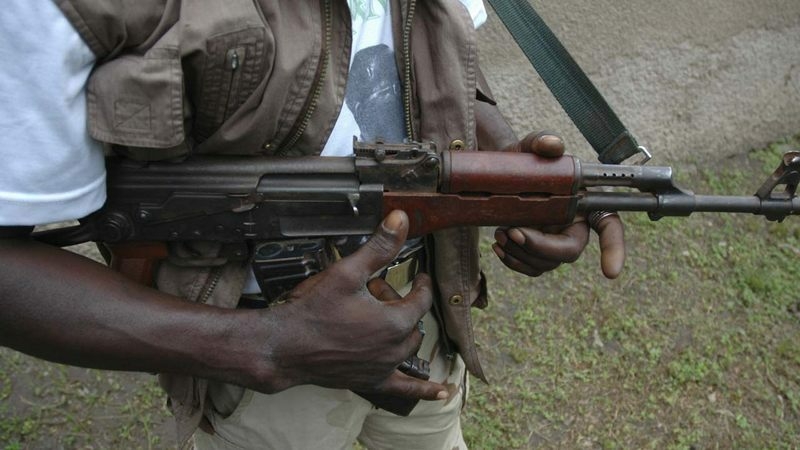 Two travellers have been reportedly kidnapped on Saturday evening by suspected gunmen at Wasimi area along Ife-Ibadan expressway in Osun State.

WITHIN NIGERIA assembled that the abducted travellers were travelling to Ilesa from Ibadan and were heading toward Ikire before the incident happened.

Speaking on the incident, the police public relations officer in the state identified as Opalola Yemisi confirmed the abduction.

The PPRO said that the security agencies engaged with the gunmen in firefight and three suspects have been arrested.

She identified the three suspects as : Musa Nuhu, Basiru Ali and Sule Sule.

The Police spokesperson said the bus driver and one passenger were reportedly missing during the attack.

She further revealed that items carted away by the gunmen include money and handsets.

Recall that WITHIN NIGERIA had earlier reported that some suspected herdsmen abducted travellers along Osogbo/Ibokun road on Tuesday night causing a tense atmosphere in the community.

It was gathered that the incident occurred around 7:30 pm after Aje Bamidele village in Obokun Local Government Area, Osun State.

Gunmen abduct travellers for the second time in Osun