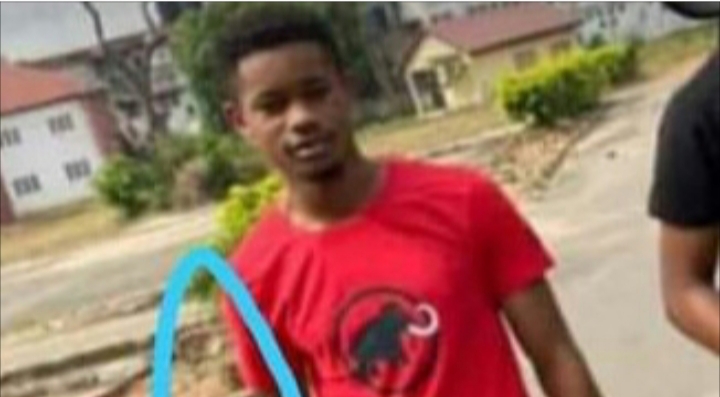 Two students of the Federal University of Technology, Owerri have been killed by generator fume and the third person is currently recovering at the hospital.

WITHIN NIGERIA learnt that the students identified as Fred Eberechukwu, 22, Anele Stephen, and Udeagbala Kenechukwu, allegedly put on the generator in their locked room and fell asleep.

It was also learnt that the tragic incident occurred in Jabulani Hostel, Eziobodo, Owerri West Council Area of Imo State on Thursday, March 4.

Speaking on the tragic development, the police public relations officer in the state, SP Orlando Ikeokwu confirmed the incident via a statement released on Saturday, March 6.

The PPRO said their bodies were discovered lying helplessly in a room after the incident was reported to the Divisional Police Headquarters Nekede/Ihiagwa.

“On March 4, at about 6 pm, upon a report received at the Divisional Police Headquarters, operatives of the Division moved to Jabulani Hostel, Eziobodo, and met the three (3) occupants of one of the rooms, identified as Nkama Fred Eberechukwu “M” 22YRS, Udeagbala Kenechukwu”M” 21 and Anele Stephen “M” 21, all lying helplessly in the room,”

The operatives broke into the room and immediately evacuated them to the Federal Medical Centre, (FMC) Owerri where two of the victims were certified dead by the doctors on duty.

According to Ikeokwu, one of the victims Nkama Fred Eberechukwu was successfully revived, and currently receiving treatment at the hospital.

He said preliminary investigation revealed that the victims might have suffocated as a result of the fume (carbon monoxide) which emanated from their power generating set, which they inhaled while sleeping, as the power generator was seen directly by the window in an enclosed space, and the fume discharging pipe pointing directly towards the window.

However, he said the Commissioner of Police, Imo State, CP Nasiru Mohammed has ordered an investigation into the matter.