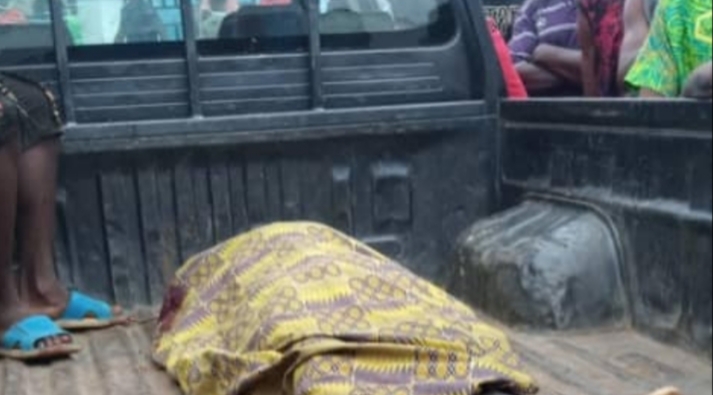 WITHIN NIGERIA learnt that the tragic incident occurred in the early hours of Thursday, March 11, when he set out from his residence at Iyuku Road for his usual palm wine tapping business.

Reports revealed that the deceased recently bought a motorcycle to boost his palm wine business and it could be the reason he was killed.

While Ayomonekhai was reportedly being attacked by the hoodlums, he was heard screaming “please don’t kill me” but they hacked him to death and left with his motorcycle.

He is survived by three wives, many children and an aged mother. His remains will be laid to rest later today according to Islamic rites.