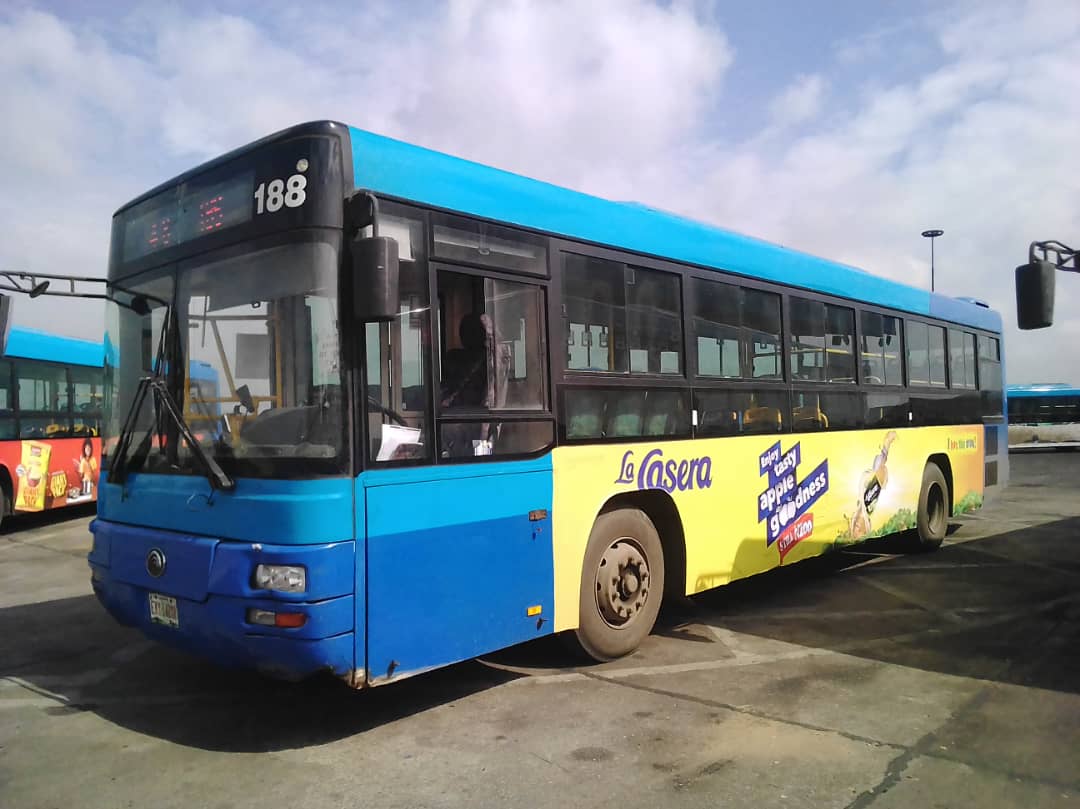 A BRT bus crushed a motorcyclist popularly called okada rider to death around Cement Bus-Stop on the Lagos-Abeokuta Expressway.

According to a statement released by the Lagos State Police Public Relations Officer, Muyiwa Adejobi on Thursday, the unfortunate incident happened on Wednesday when the motorcyclist lost control while plying the BRT corridor.

Adejobi said the police prevented reprisal when some motorcyclists and miscreants attacked BRT buses and passengers in the area.

He said, “In furtherance of the directive of the state Commissioner of Police, Hakeem Odumosu, operatives of the Lagos State Rapid Response Squad, on Wednesday, March 10, 2021, successfully prevented a reprisal on 22 BRT buses and robbery of passengers caught in a fracas that ensued after an accident involving a BRT bus and one motorcyclist at Cement Bus-Stop along the Lagos-Abeokuta Expressway.

“The state Commissioner of Police, Hakeem Odumosu, ordered the RRS Commander, CSP Olayinka Egbeyemi, to lead the enforcement team to the accident scene, where he discovered that a commercial motorcyclist was crushed to death by an oncoming BRT bus while using the BRT corridor. The accident resulted in attacks by some motorcyclists and miscreants on all BRT buses and passengers in the area.

“The CP decried the flagrant disobedience to traffic rules by Okada riders and motorists in the state, especially those plying BRT corridors with impunity.”