PHOTOS: Abia Poly student, 5 others arrested over killing of 2 POS operators in Aba 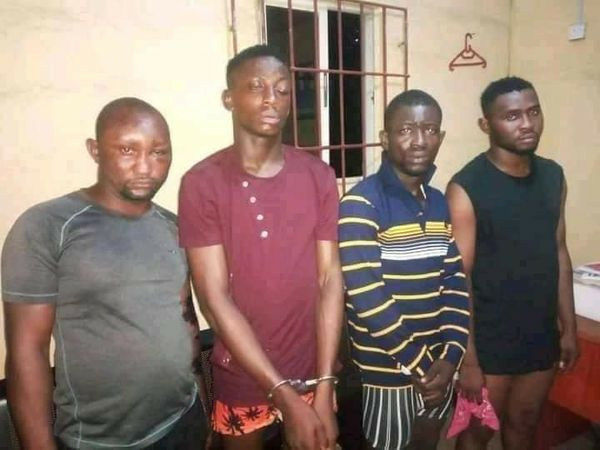 A 25-year-old student of Abia State Polytechnic identified as Uzoma Samuel and five other suspects have been arrested for the murder of two Point of Sale (POS) operators in Aba.

WITHIN NIGERIA had reported that Ezinne Grace Iroh, 23, from Ohafia LGA, died on January 30, 2021, after she was shot by armed robbers at Ukaegbu Road, in Ogbor Hill area of Aba. 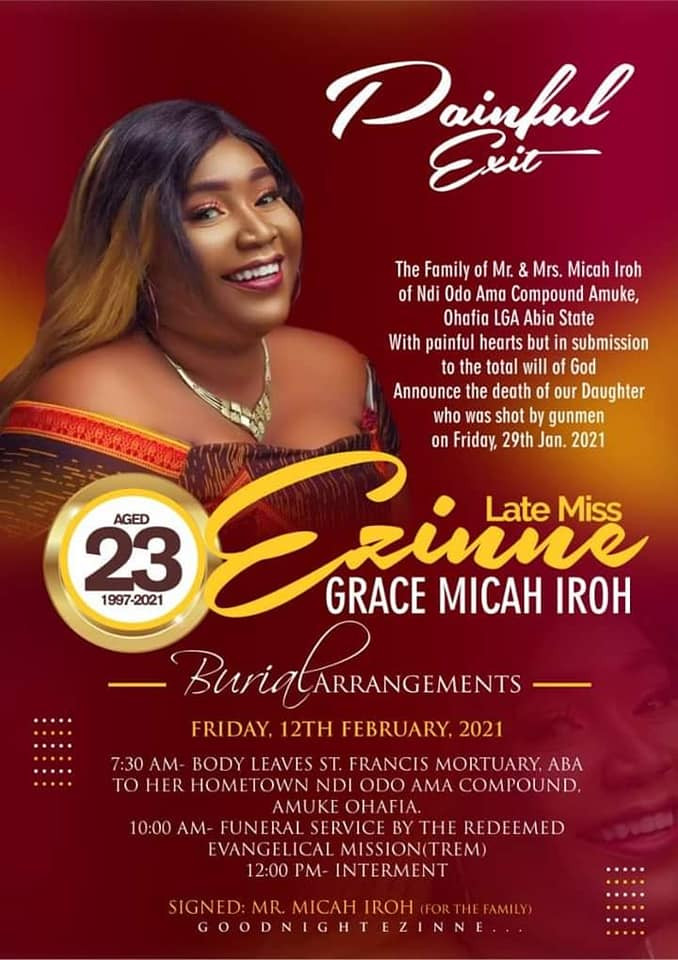 Dr. Godwin Chimaobi Victor Igbokwe, a native of Isuikwuato LGA and a former staff of a popular commercial bank was killed few days before Grace. It was gathered that four armed men came on a tricycle and moved to Igbokwe’s POS shop, shot him, collected his money and fled. He was rushed to a hospital where he was confirmed dead by a doctor. 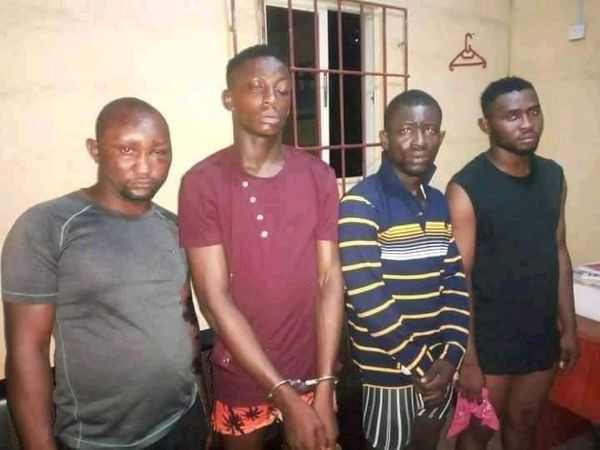 Thompson was an operator of a commercial tricycle with Registration number Abia EZA 326 WZ, who provided his keke and served as the driver of the gang during their various operations.

Samuel, the gang leader and the other five arrested suspects confessed being behind the death of the two POS operators.

According to the gang leader, their aim was just to rob the victims, but that circumstances which he didn’t disclose led the operations to turn bloody.

Some of the items recovered from the suspects who are all said to be members of the Supreme Vikings Confraternity, include one Pump Action gun, one AK47 riffle, two locally made pistols, some yet-to-be expended live ammunition. 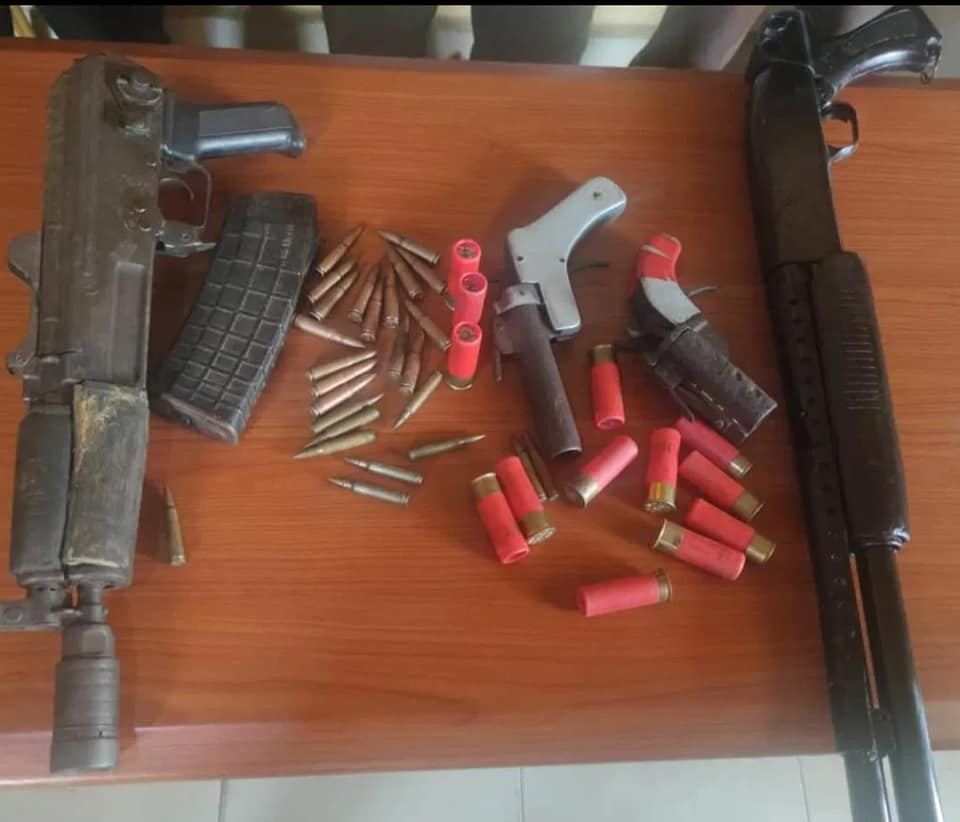