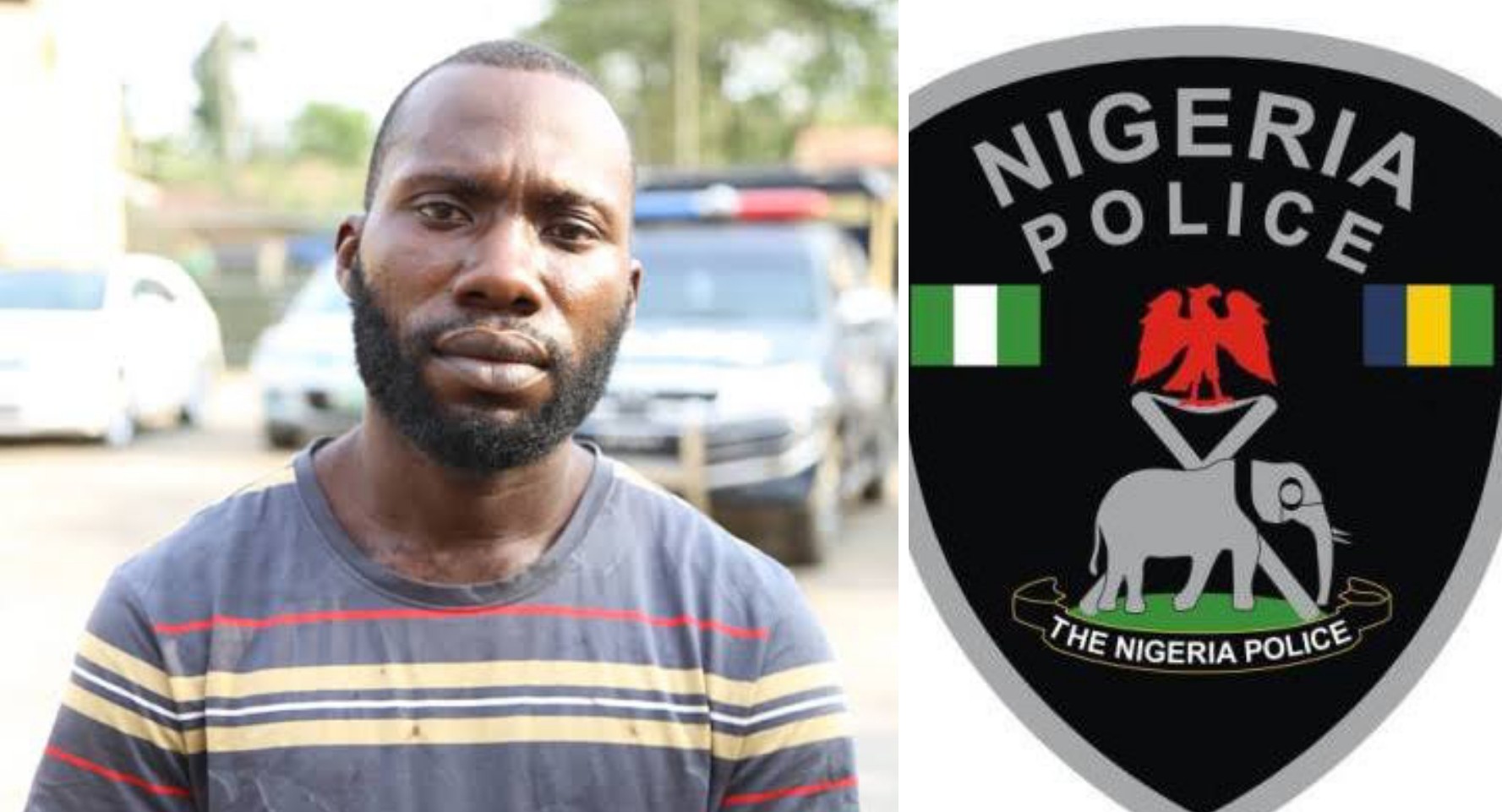 The suspect was apprehended in Emuren, Ogun State, during a sting operation.

According to Police, Moses was involved in the kidnapping and killing of one Chinese national in February 2020.

The Public Relations Officer, Muyiwa Adejobi, in a statement on Friday, described him as “a strong member of Aiye Confraternity”.

The spokesman said Moses and his gang seized the deceased at the Okunowa area Ijebu, in Ogun, but kept him in their hideout at Otta-Agbowa Ikosi in Lagos.

“They eventually killed the captive and dumped his corpse in Agbowa-Ikosi river. The corpse has not been recovered up till date”, he said.

The suspect confessed that his cohorts had been arrested by the Force Headquarters Intelligence Response Team (IRT).

Commissioner of Police, Hakeem Odumosu, has ordered that the command’s Strike Team that arrested Moses to work with IRT on the case.

The CP assured that Lagos “will be hot for criminals and bad boys” who venture into criminal activities”.