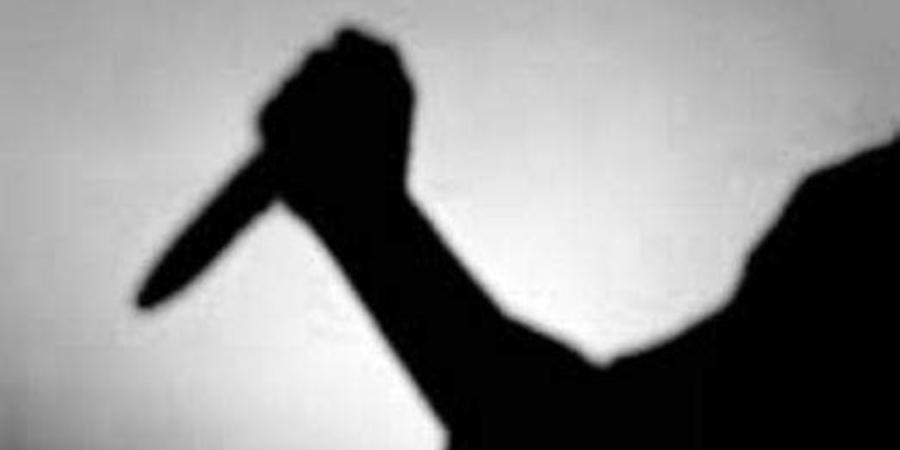 The wife of a retired Commissioner of Police, Mrs. Eunice Aghanya was murdered by unknown assailants in Makurdi the Benue State capital.

It was gathered that Mrs. Aghanya was murdered at her residence behind Kismet Hotel, off David Mark Bye-Pass, Makurdi on Friday.

According to a PUNCH eyewitness, “Madam had returned home around 4pm on Friday and parked her car in the compound.

“Her husband was said to have called his younger brother to go and check on his wife that Friday night saying something was wrong.

“When the younger Aghanya got to the house, Mrs. Aghanya’s car was seen parked but the door to the house was locked.

“The younger Aghanya had to break the door to enter the house. On getting inside, he met Mama Aghanya in the pool of her blood already dead. She was stabbed in the head at different points.”

She said, “The incident is confirmed. An investigation is in progress and details will reach you soon, please.”

Aghanya served as Commissioner of Police in Benue State before he was transferred to Kogi where he retired some years back.