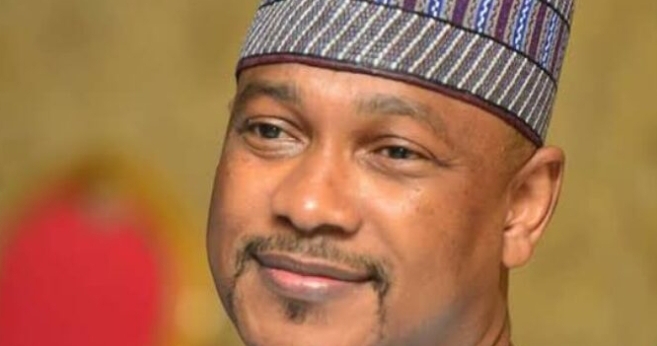 The Economic and Financial Crimes Commission (EFCC) has been ordered by the Supreme court to return the N9 billion it seized from Dauda Lawal, former executive director of First Bank.

A five-man panel led by Muhammed Garba in an unanimous judgement on Friday dismissed the appeal filed by the EFCC against the judgment of the court of appeal which asked the anti-graft agency to return the money to the former bank chief.

The court of appeal, Lagos division, in an appeal dated March 25, 2020, had ordered the said sum to be returned to Lawal.

The supreme court held that the order of final forfeiture of N9 billion made against Lawal was set aside and rescinded, and that the said sum be immediately returned to him.

In May 2016, the EFCC charged Lawal with money laundering and obtaining monies suspected to be proceeds of crime.

On October 7, 2020, a federal high court in Lagos discharged and acquitted Lawal of the offences brought against him by the EFCC.