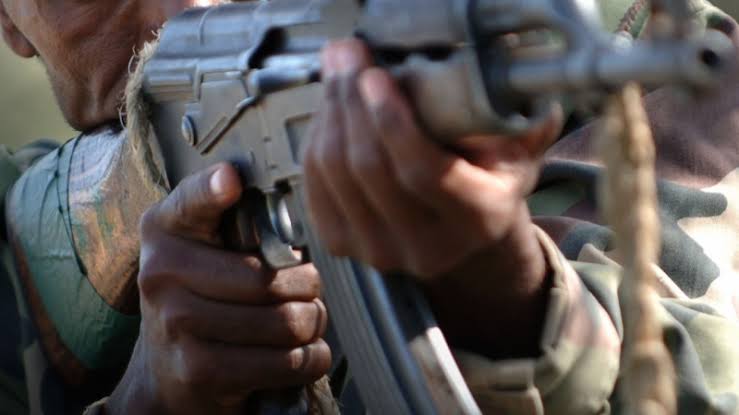 Two 300 level female students of the Faculty of Agriculture, Ayetoro campus of the Olabisi Onabanjo University (OOU), Ogun State, have been abducted by gunmen.

The student identified as Adeyemo Precious and Oyefule Abiola – one is said to be studying Forestry and Wildlife Management while the other is of Agricultural Economics department.

The Gunmen stormed Igbole Aibo Quarter area of Ayetoro, in Yewa North Local Government Area of State and fired into the air before taking the captives away on Sunday.

The Deputy Registrar, Corporate Affairs Unit of the OOU, Mr. Niyi Oduwole, confirmed the abduction, describing it as unfortunate.

Oduwole said that the university management are working on the situation and collaborating with relevant people to ensure victims safe return.

He said: “the incident is most unfortunate. The university is beefing up security around all our campuses and hostels.

“We sympathise with parents of the victims and we want to assure them that their wards will be rescued unhurt. We are on top of the situation.”