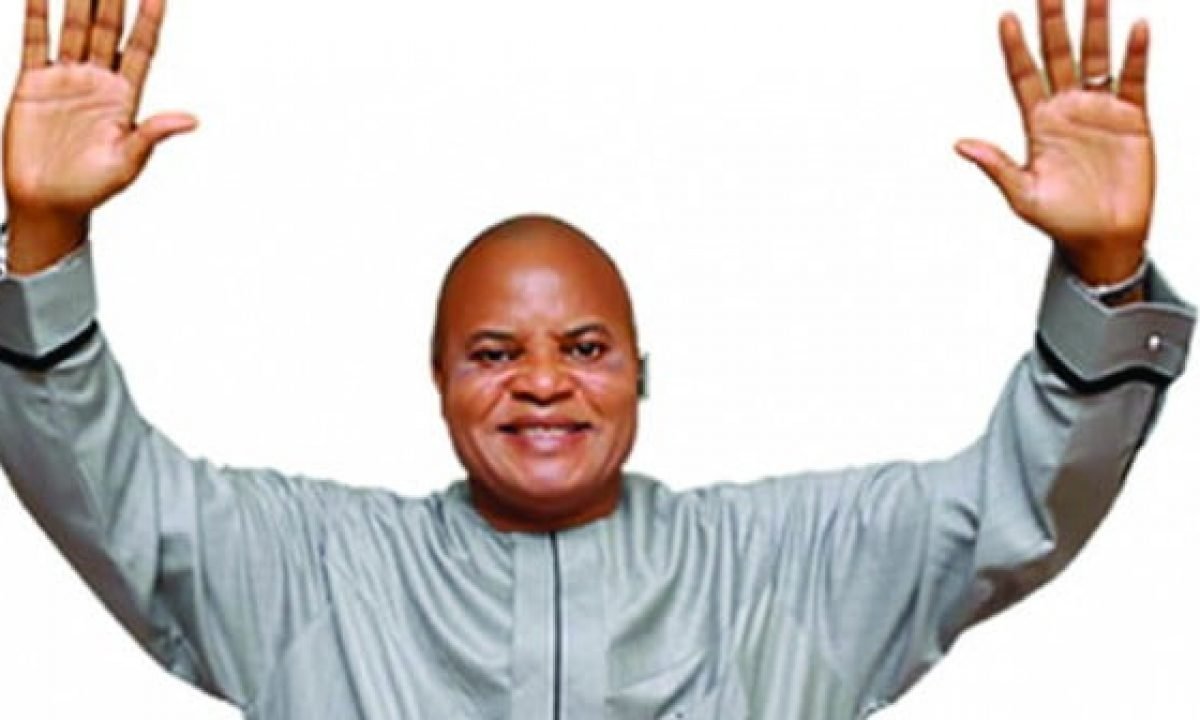 Justice Taiwo Oladipupo Taiwo held that Ararume remained the authentic candidate of the All Progressive Congress in the election.

The judge also ordered the Independent National Electoral Commission to issue a Certificate of Return to Ararume within 72 hours from the delivery of the judgment.

Justice Taiwo ruled out the preliminary objection filed by the APC and one Chukwuma Francis Ibezim, stating that the objection lacked merit because Ibezim being purported by APC as its candidate in the bye-election had been disqualified by a Federal High Court and later Court of Appeal for supplying false information to INEC.