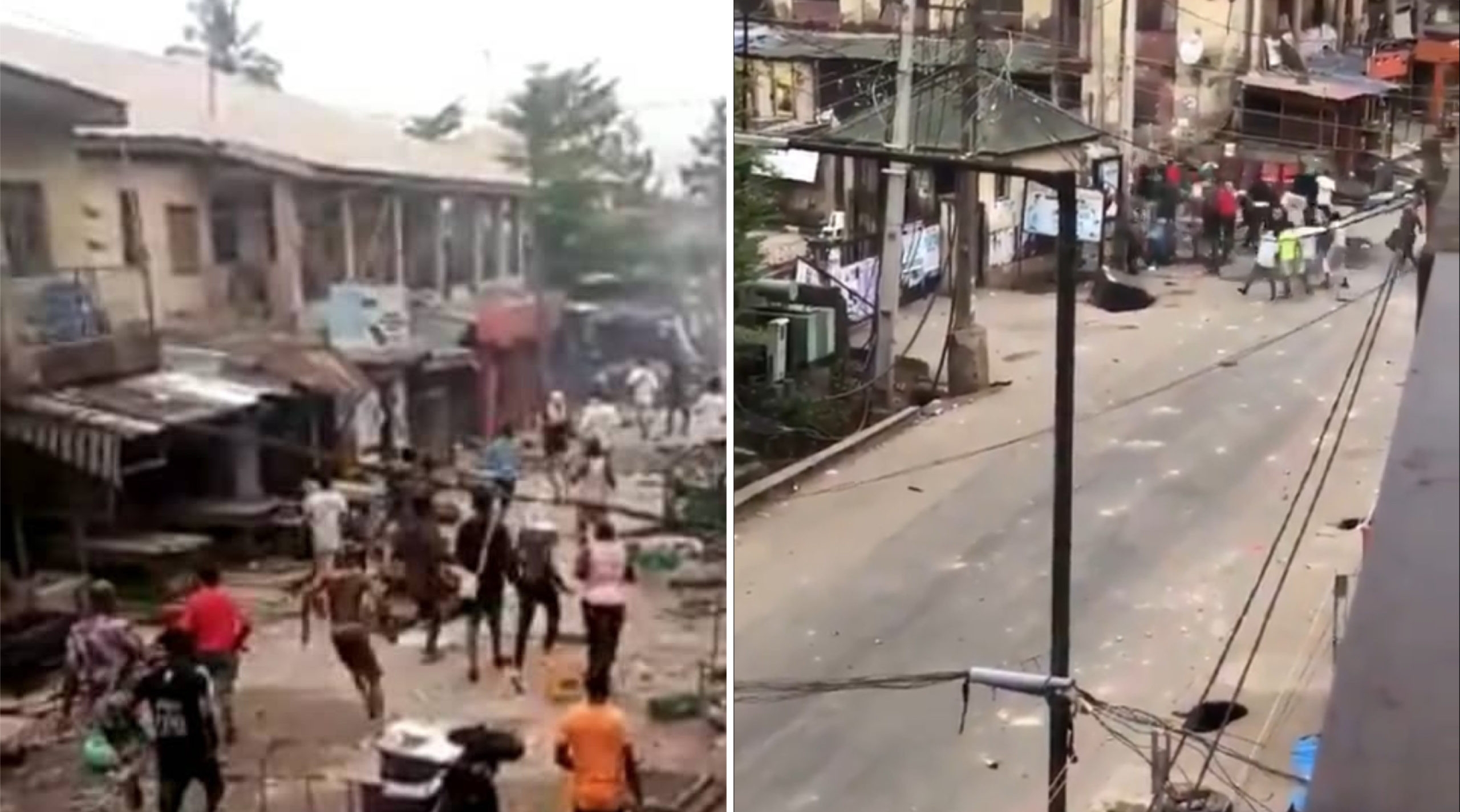 Police in Lagos have revealed why cultists clashed in Ikosi-Ketu area which led to the destruction of businesses and properties in the state.

He also revealed that 15 suspects have been arrested by security operatives who also recoverd two locally- made pistols, some live cartridges, assorted charms and other items.

“Preliminary investigation revealed that the crisis was connected to the revenue generation at the Ketu fruits market.

“Efforts are in top gear to apprehend other fleeing members of the gangs that orchestrated crisis in the area.”

The police spokesperson added that the state’s Commissioner of Police Hakeem Odumosu, has ordered that the suspects be transferred to the State Criminal Investigation Department (CID) Panti, Yaba, for investigation.