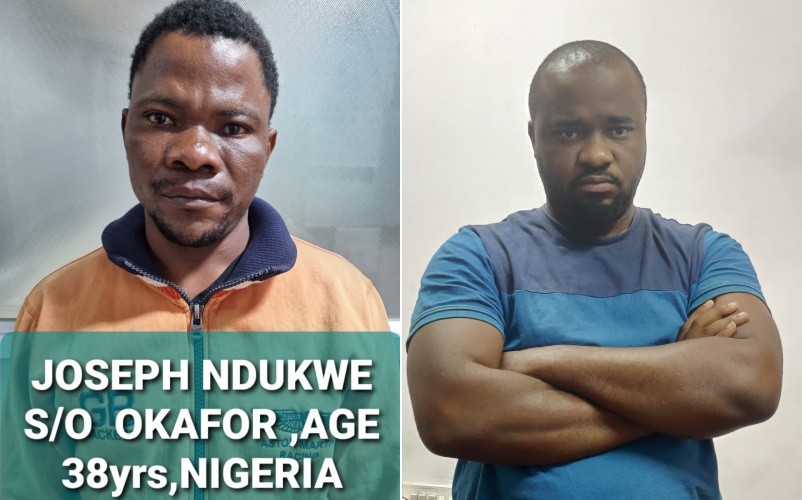 PHOTOS: Two Nigerian nationals arrested in India with drugs worth over N34m

Two Nigerian nationals have been arrested in separate operations and drugs valued around Rs 65 lakh (N34,215,647.98) seized from them by the Bengaluru Central Crime Branch.

WITHIN NIGERIA learnt that the suspects identified as Joseph Ndukwe Okafor, 38, and Uzochukwu Markmaurice Mbatuegwu, 38, were arrested on Wednesday, March 17, after police received a tip off from another drug peddler who was arrested some time ago. 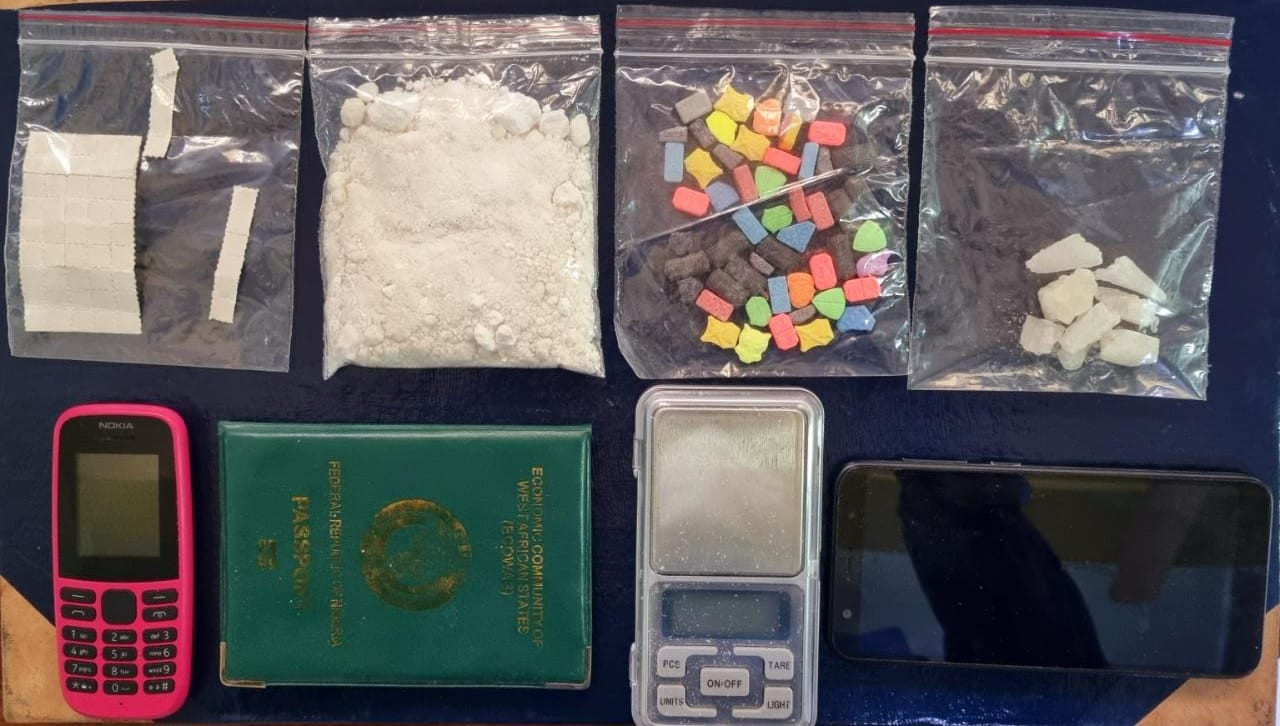 Police alleged that Okafor used to procure drugs from Ushman aka Moosa aka Ichie and sold them to youngsters and techies.

Okafor was arrested near Jakkur in Yelahanka suburb, while Uzochukwu was arrested from Amrutahalli near Byatarayanapura suburb. 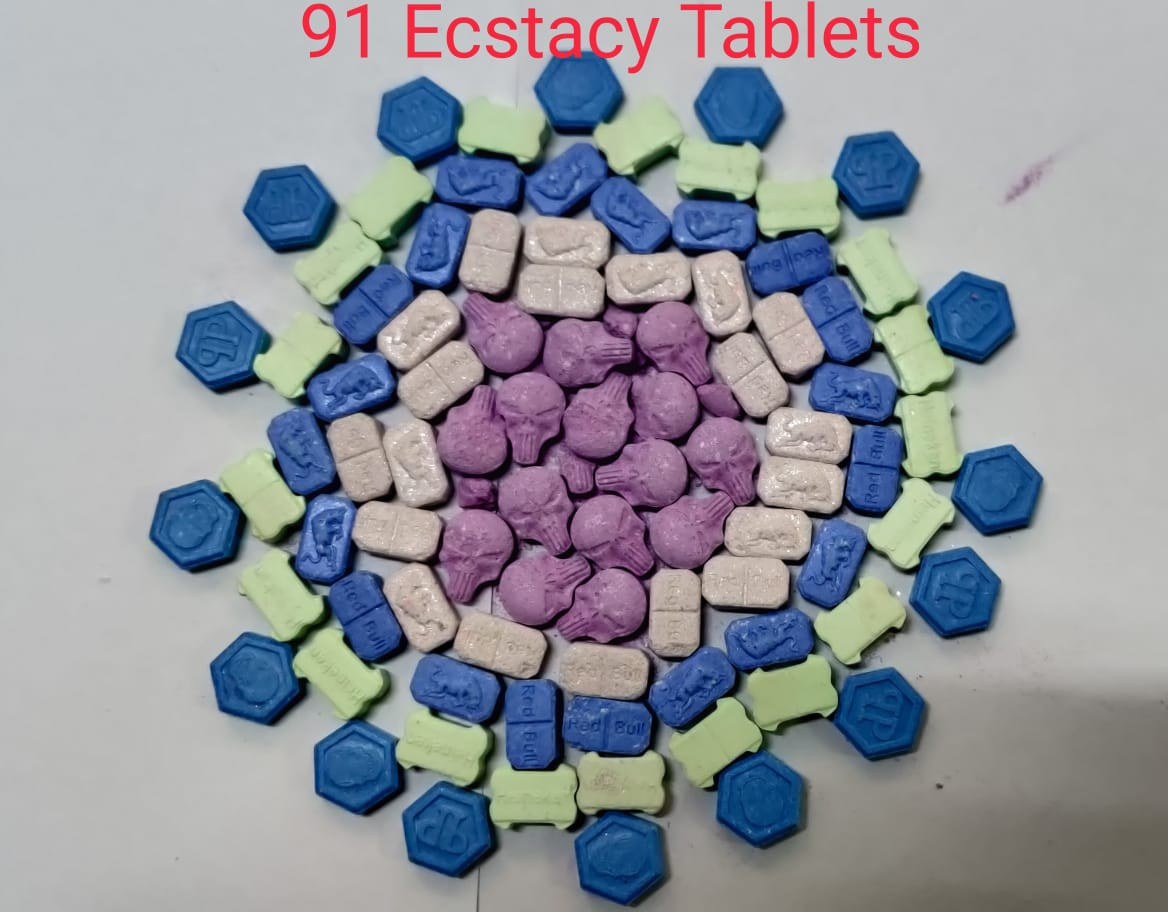 “Both of them have grossly violated visa norms by running an illegal drugs racket in a host country. Therefore we have booked them under various provisions of the Narcotic Drugs and Psychotropic Substances (NDPS) Act, 1985 and the Foreigners Act,” the police said.