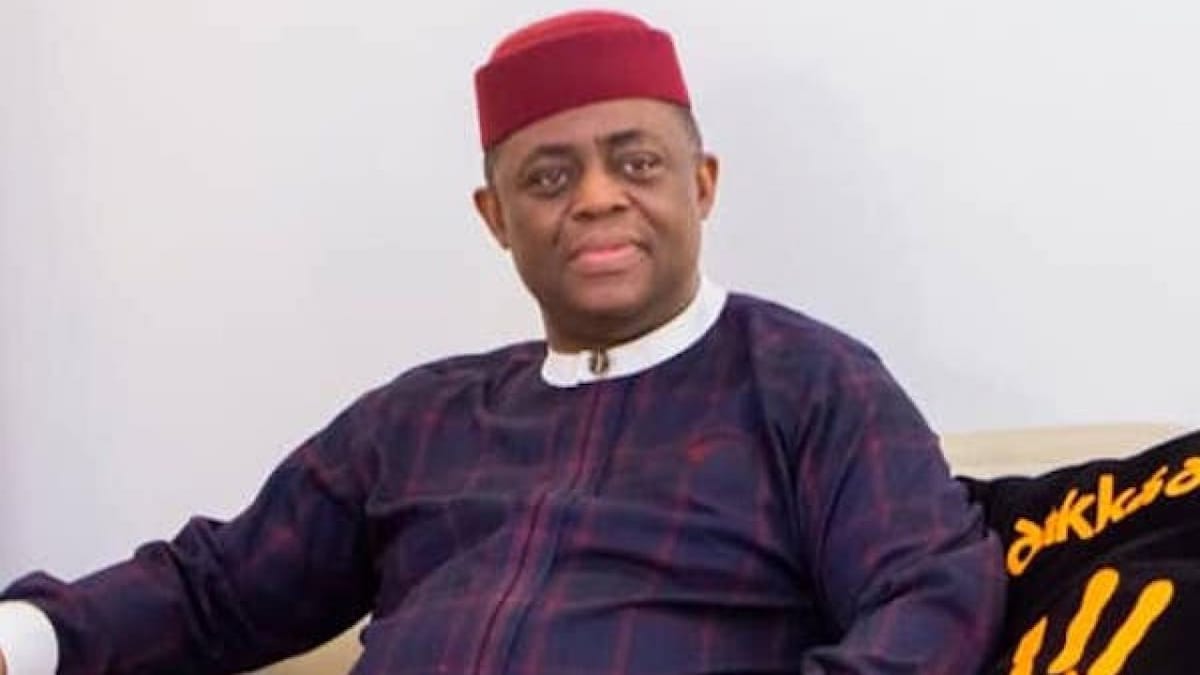 Anothonia Uchenna, a former nanny of ex-Minister of Aviation, Femi Fani-Kayode, who accused her former boss of sexual harassment is on the wanted list of the police.

However, the police have arrested, a former driver, Jonathan Gaiya.

According to The PUNCH, the police also invited their reporter, Eniola Akinkuotu who interviewed the nanny who accused Fani-Kayode of sexually harassing her on several occasions.

Head, Legal Department at the FCT SCID, James Idachaba, when contacted said it was only an investigation and those accused would be charged to court if the Force established a prima facie case against them.

Idacha said the police is involved in the case because it’s not libel but criminal defamation.

He said “I am a lawyer of over 20 years. I don’t investigate libel cases.

“The petition sent to the CP and forwarded to me is that of criminal defamation. That is what I am investigating including fabrication of false statement.

“We don’t do that (force people to recant statements) in our office. He (driver) was brought to my office and it was recorded. We are conducting investigation and if we see there is a prima facie case, we charge to court.”

It was gathered that Fani-Kayode wrote a petition to the State Criminal Investigation Department, FCT command, accusing his former workers of defamation and perjury.

Some of his former aides said the ex-minister resorted to strong-arm tactics to compel them to withdraw their statements.

Responding to the petition, the police started hunting for the former employees. A driver, Gaiya was arrested and made him to withdraw his allegations.

Gaiya was subsequently released and then asked to return regularly to the police to make statements.

The other domestic aides are said to be in hiding for fear of retribution.