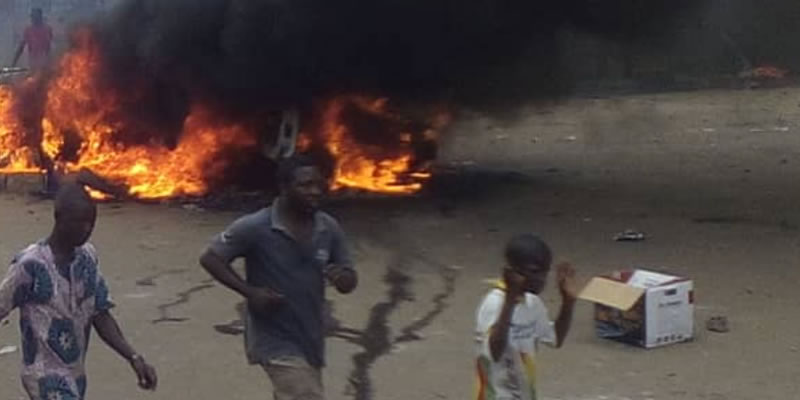 Sources in the community said the gunmen freed suspects held in the detention facility, invaded the divisional headquarters armoury and carted away arms.

It was gathered that the gunmen on arrival condoned off the Divisional Headquarters located at Umueze Road and opened fire.

According to eyewitnesses, on arrival, the suspects sacked policemen on duty, freed suspects, invaded the arms storage department of the facility before setting it ablaze.

The police spokesperson in the state, Orlando Ikeokwu, also confirmed the attack on the division.

It would be recalled that Obowo, Aboh Mbaise and Ihitte/Uboma divisions were also attacked recently.