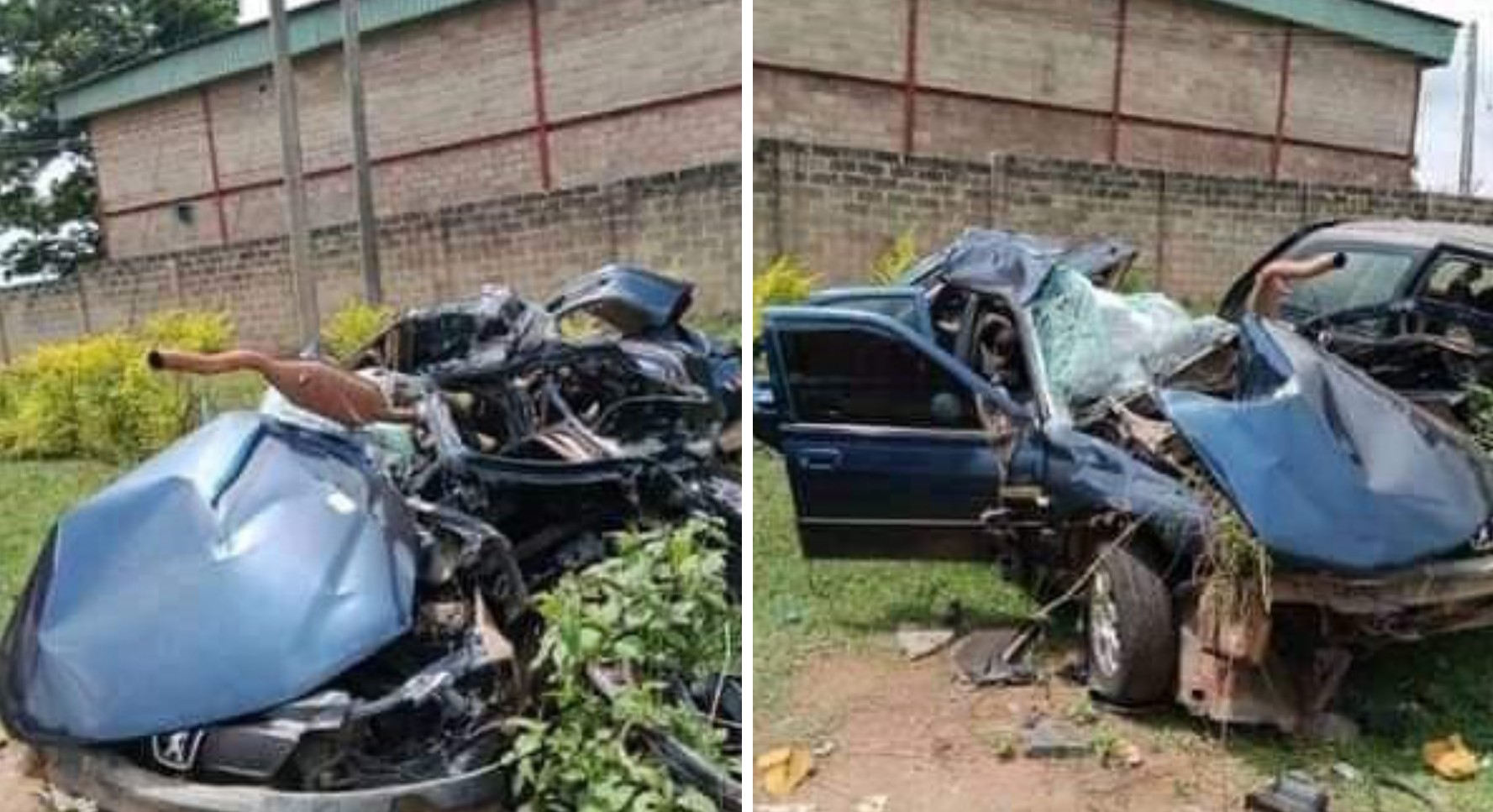 Radio presenter, one other die in Osun auto crash

The Federal Road Safety Corps (FRSC) in Osun on Monday confirmed the death of two persons, including a radio presenter, in an auto crash on Ilesa-Ile-Ife expressway.

Kudirat Ibrahim, the Osun FRSC sector commander, told journalists in Osogbo that the accident involving a luxury bus and a car occured opposite Old Sazo Oil station, Ilesa at 3:05 a.m. on Monday.

The radio presenter, Sunday Alakinde who works for a private station in Ilesa, was on his way to work in his Peugeot car when the accident occurred.

He was said to have been with two others in the car, one of whom also died in the accident.

The sector commander said the injured person had been taken to Wesley Guild Hospital, Ilesa, for treatment.

“About 54 persons were involved in the incident which led to the death of two persons while one person sustained injury.

“The deceased have been taken to a morgue in Ilesa, while the only victim with severe injury has been rushed to Wesley Guild Hospital in Ilesa for further treatment.”

Mrs Ibrahim said the accident was as a result of speeding by the drivers of the vehicles.