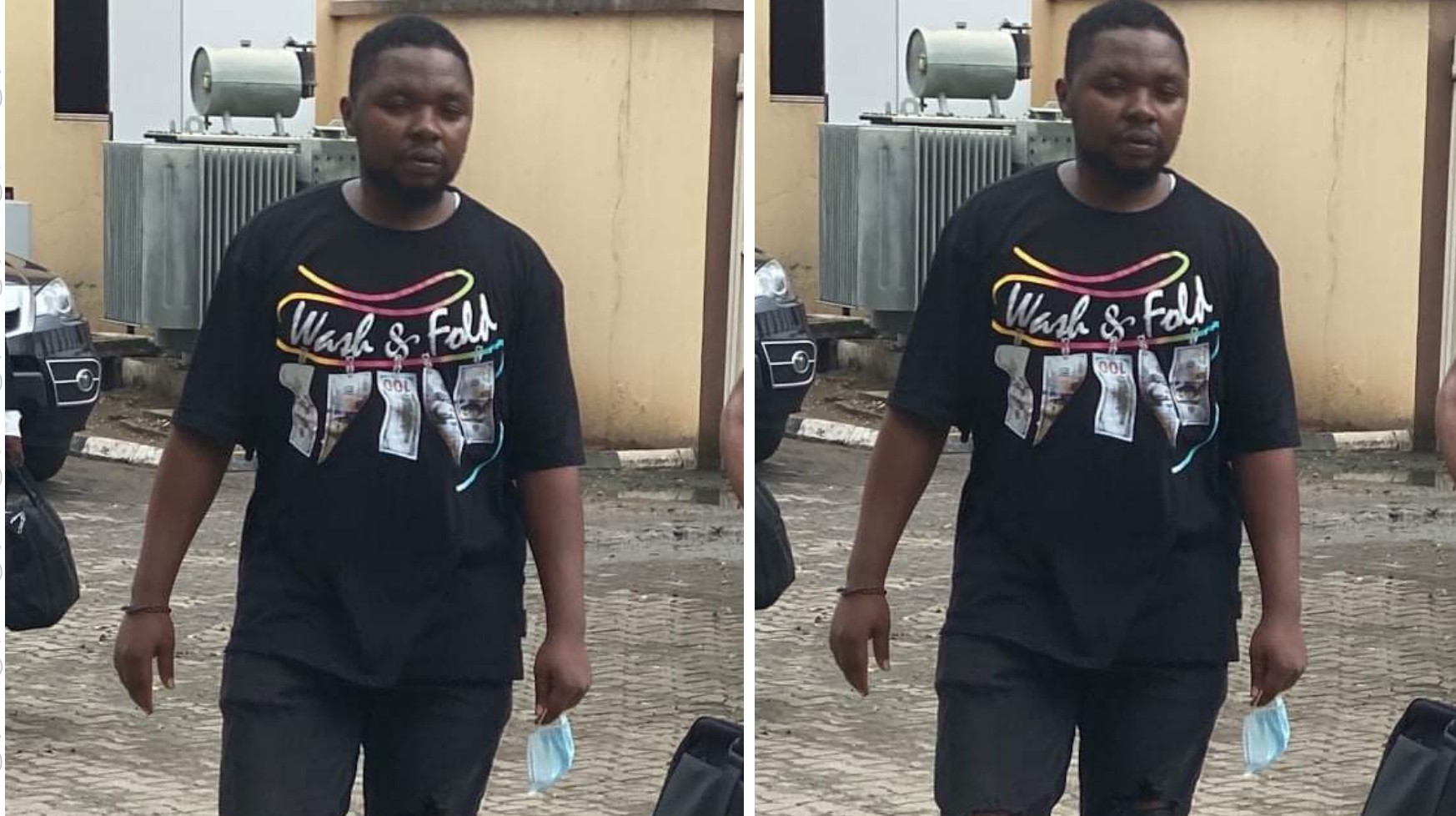 The defendant was arrested on December 21, 2020 alongside others for allegedly defrauding unsuspecting victims of their hard-earned money around the Lekki axis of Lagos State.

Upon his arraignment today, he pleaded not guilty to the offence.

The charge reads: “That you, Anthony Nicholas Ejimkeonye , on or about the 21st day of December 2020, within the jurisdiction of this Honorable Court , knowingly had in your possession a document titled “Hello Miss Xu” , wherein you held yourself out as one “Miss Li” , which document you knew to be false , having regard to the circumstance of the case and committed an offence contrary to Section 320 of the Criminal Law of Lagos State, 2015.”

In view of his plea, the prosecution counsel, S. Sulaiman, asked the Court for a trial date and also prayed that the defendant be remanded in a Correctional Centre.

In his response, the defence counsel, informed the court of a pending bail application and also asked for a hearing date.

He, however, opposed the remand of the defendant in the Correctional Centre, adding that the defendant had been diligent with the administrative bail earlier granted to him.

Justice Abike-Fadipe adjourned the matter till May 31, 2021 for hearing and ordered that the defendant be remanded in the Correctional facility subject to a negative COVID-19 test result.