Moussa Dembele, the popular Atletico Madrid striker, collapsed in training on Tuesday and needed medical attention, according to SkySports.

The former Celtic striker Dembele, who Atleti signed on loan from Lyon with an option to buy in January, was warming up and stretching before he lost consciousness.

His team-mates quickly alerted the medical staff to the situation when they saw the France Under-21 international motionless on the floor. 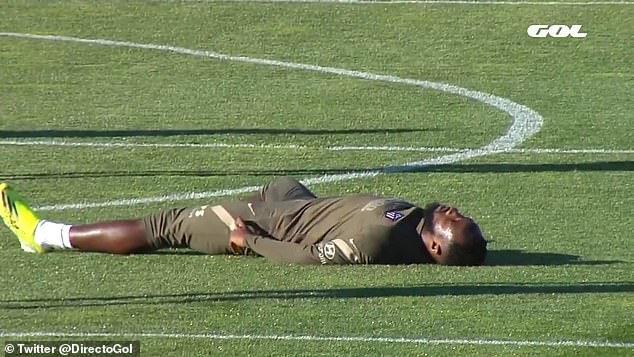 Dembele was rolled onto his side, in what appeared to be the recovery position, as other members of the squad rushed to the ambulance to grab a stretcher.

It was more than a minute before the striker regained consciousness and got back to his feet, but the 24-year-old was eventually able to walk off the pitch without any assistance. 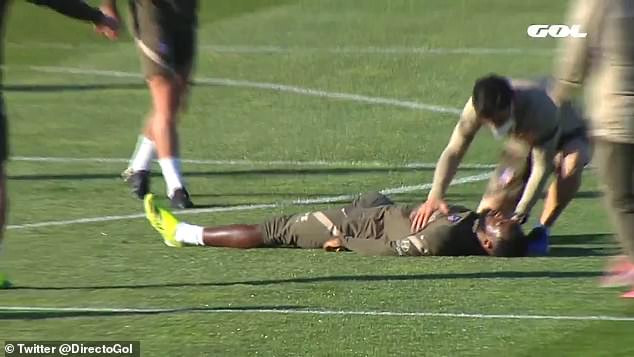 Dembele was pictured leaving training in his car, signaling that he is healthy and fully recovered.

Another two-storey building collapses in Lagos