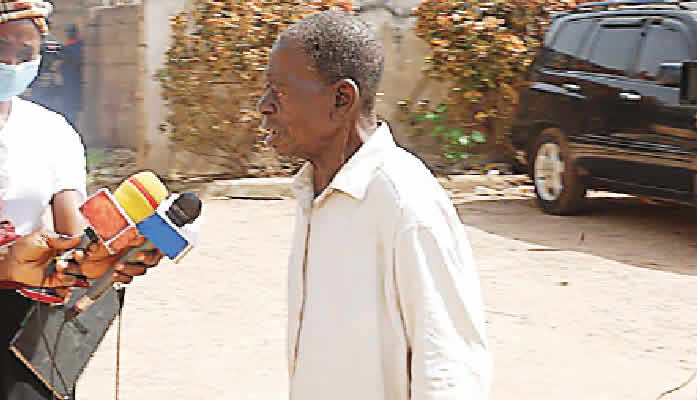 The suspect was arrested by operatives from the Nigeria Security and Civil Defence Corps where the man was employed as a security guard following a tip-off by a concerned neighbour.

The Kwara state NSCDC spokesperson, Babawale Afolabi told journalists that said that the suspect was arrested after a tip-off by a concerned neighbour who allegedly caught them in the act.

Babawale stated that the suspect confessed to have committed the crime.

“He however stated that the minor consented to the affair since it was not only one time he had carnal knowledge of the minor,” he said.

He added that the suspect would be charged after the completion of investigation.