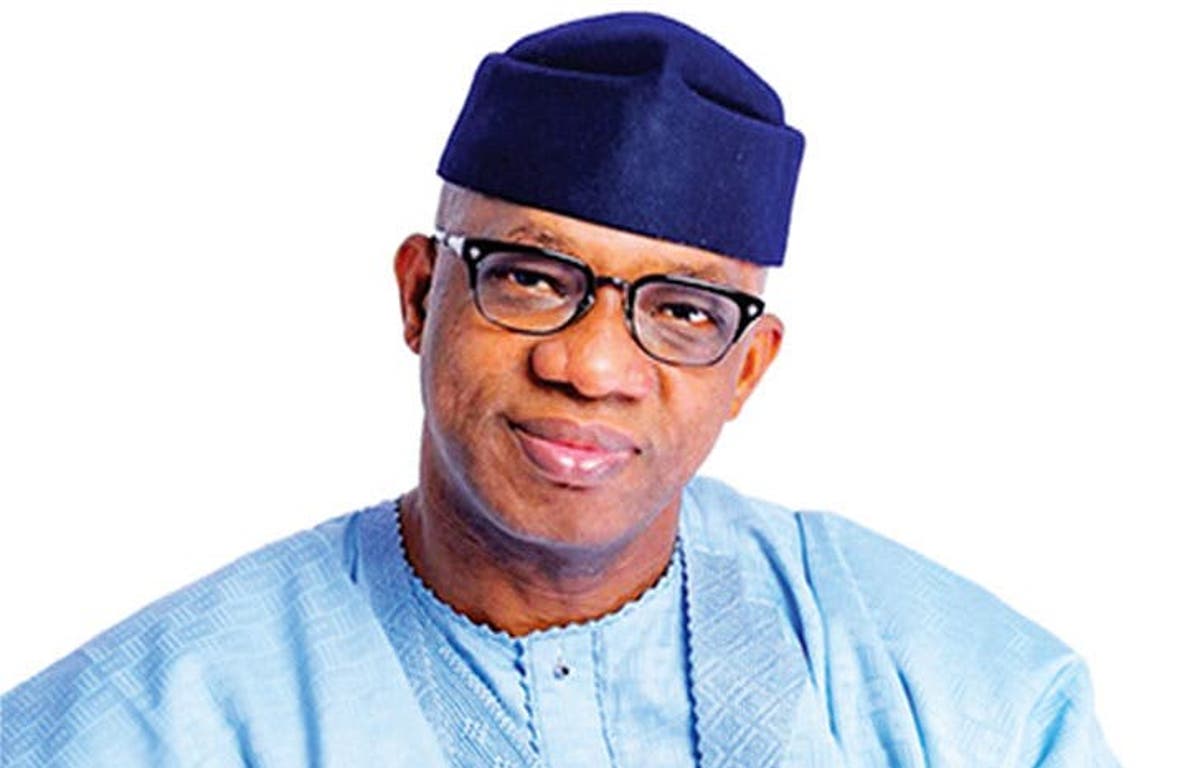 The Executive Governor of Ogun State, Dapo Abiodun, has promised to complete all abandoned road projects by the immediate past administration of Senator Ibikunle Amosun.

Governor Abiodun stated this on Sunday during the inspection of three key road projects; Lafenwa-Ayetoro, Panseke-Adigbe-Opako and Oke-Lantoro-Elite-Idi Aba, in Abeokuta.

Speaking on the importance of the roads, the governor said the roads had direct socio-economic benefits on the residents of the state, stating that more fund would be allocated to the ongoing construction of 53km Lafenwa-Ayetoro Road to ensure its timely completion.

Abiodun said, “We are committed to the quick completion of Lafenwa-Ayetoro Road, because it accounts for thousands of our citizens that are travelling between Ayetoro and Abeokuta for commerce, school and work.

“In my own opinion, this project should have been given more priority than it was given by the previous administration; we shouldn’t have come to meet this project in the state as we have met it.”

The governor disclosed that the 3km Panseke-Adigbe-Opako Road would further be extended by one and half kilometers, to solve the perennial flooding and submerging of Opako Culvert as well as to ease vehicular movement between Obafemi Owode and Abeokuta South Local Government Areas.

According to Abiodun, the construction company handling the project has promised that the road would be completed by the second week of May.

We need a leader who is mad about Nigeria, says Obasanjo

Meanwhile, the governor has assured residents on Oke-Lantoro-Elite-Idi Aba Road that the faulty power transformer serving the area would be fixed before Easter celebration.