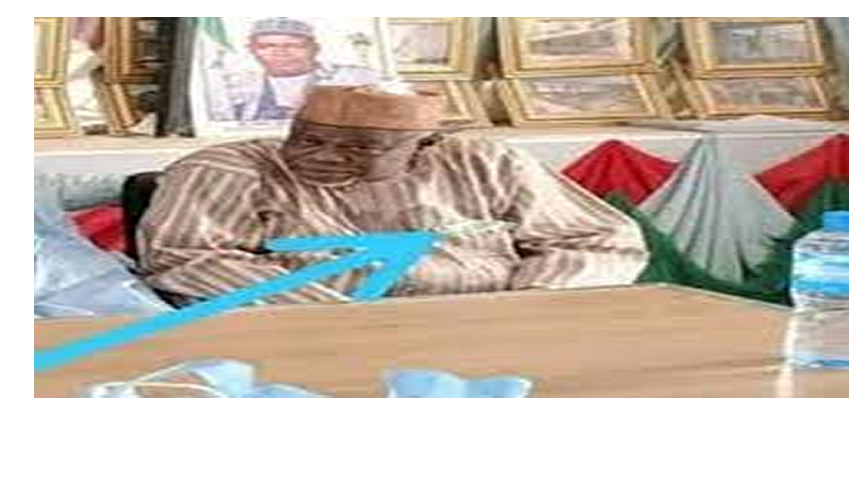 Alhaji Rabe Ibrahim Jibia, a newly appointed Senior Special Assistant on Security, Daura Zone, to the Executive Governor of Katsina State, Aminu Bello Masari slumped and died on Saturday during a wedding ceremony in the state.

The incident happened at the wedding ceremony of the daughter of the Special Adviser on Security matters to Governor Masari, Alhaji Ibrahim Katsina at Banu Commasie, GRA Katsina.

The late Jibia, who was rushed to the Government House Hospital after he slumped at the wedding ceremony was later pronounced dead by doctors.

It was gathered that the deceased was a retired personnel of the Department of State Services (DSS) and had since been buried according to Islamic teachings.