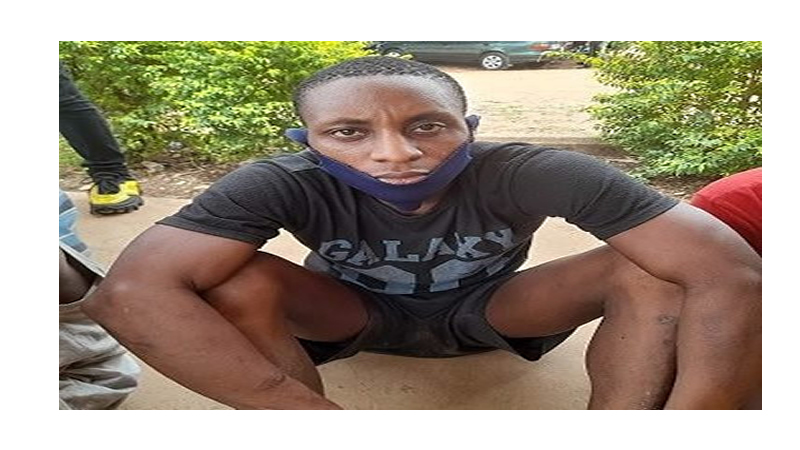 Abiodun Osuntimehin, a security guard at S.A. Filling Station in Ondo town, has been arrested over the killing of his colleague during a robbery operation he masterminded at the filling station.

The police disclosed that Abiodun organized a five-man robbery gang to attack the filling station. The robbery gang shot his colleague dead during the operation while the they made away with N2m.

According to the police, Abiodun could not however get his share from the loot as the gang members went incommunicado after the operation.

The suspect who was arrested following police investigations had since confessed to the crime.

Speaking to journalists, Abiodun said he earned N25,000 monthly and that he regrets the killing of his colleague during the robbery attack.

“I now regret the killing of my colleague; I did not share out of the money as the gang ran away. It was my boss that got me arrested. I knew there would be money at the station that day” he said.