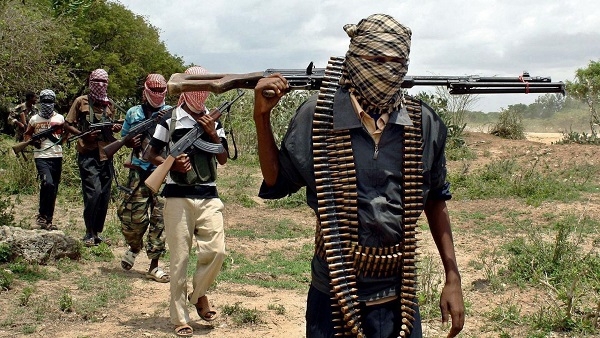 Bandits on Tuesday kidnapped another Catholic priest, one Reverend Father Anthony Dawah of the Catholic Archdiocese of Kaduna.

The gunmen abducted the cleric alongside wife and child of a catechist and a domestic staff of the church located in Dogon Kurmi in Kagarko Local Government Area of Kaduna.

Kaduna Police Command could not confirm the incident as several calls from The NATION to the command’s Public Relations Officer, ASP Muhammad Jalige went unanswered.

However, the Communication Director of the Catholic Archdiocese of Kaduna, Reverend Father Stephen Onyena, confirmed the abduction of the priest and three others.