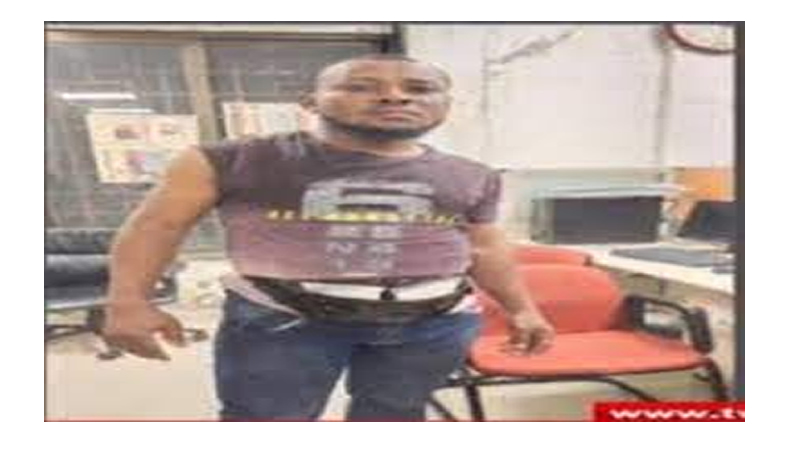 A Nigerian man identified as Kenneth Ezi has been arrested by the Mumbai zonal unit of Narcotics Control Bureau (NCB) with mephedrone (MD) worth Rs 20 lakh, equivalent to N10,375,087.21.

It was gathered that Ezi was arrested from semi-forest area in Kharghar, Navi Mumbai on Sunday, March 28 after being chased close to two kilometres by foot.

NCB Mumbai disclosed this in a press release issued on Tuesday, March 30, stating that based on its continuous operations against drug suppliers and peddlers, officials acting on specific information conducted searches at semi-forest area near sector 32 of Kharghar on Sunday and intercepted the Nigerian national.

“NCB Mumbai searched the semi-forest area near Sector 32, Kharghar, Navi Mumbai, and intercepted the accused after chasing him approx two kilometres by foot. During a personal search of Ezi, 200 grams of Mephedrone was found in his possession. NCB Mumbai registered the case in crime No 29/2021,” the press release stated.

According to the press release, the accused was booked under the relevant sections of Narcotic Drugs and Psychotropic Substances Act of the country.

The Nigerian national was take to the court, after which he was sent to police custody.