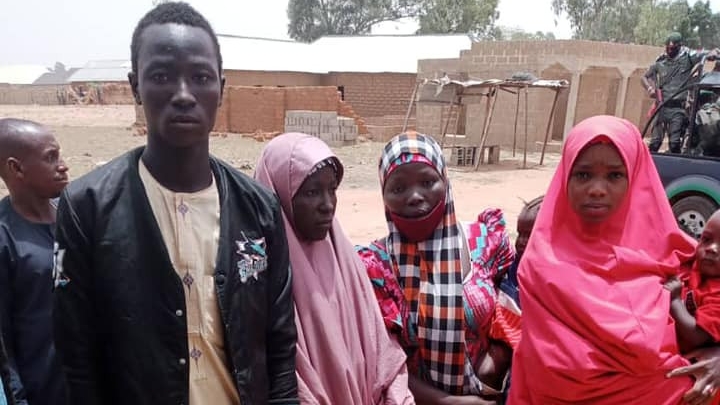 A kidnap attempt has been foiled and five victims rescued by the operatives of the Kaduna State Police Command.

This was contained in a statement released by the police public relations officer in the state, ASP Muhammad Jalige.

“On Friday 26th march, 2021 at about 1200hrs information has it that some armed bandits numbering ten (10) with sophisticated weapons blocked Kaduna to Birnin Gwari road in an attempt to kidnap five (5) occupants of a Volkswagen Golf vehicle with Reg.No DKA 539 TU heading towards Birnin Gwari from Kaduna,” the statement reads. 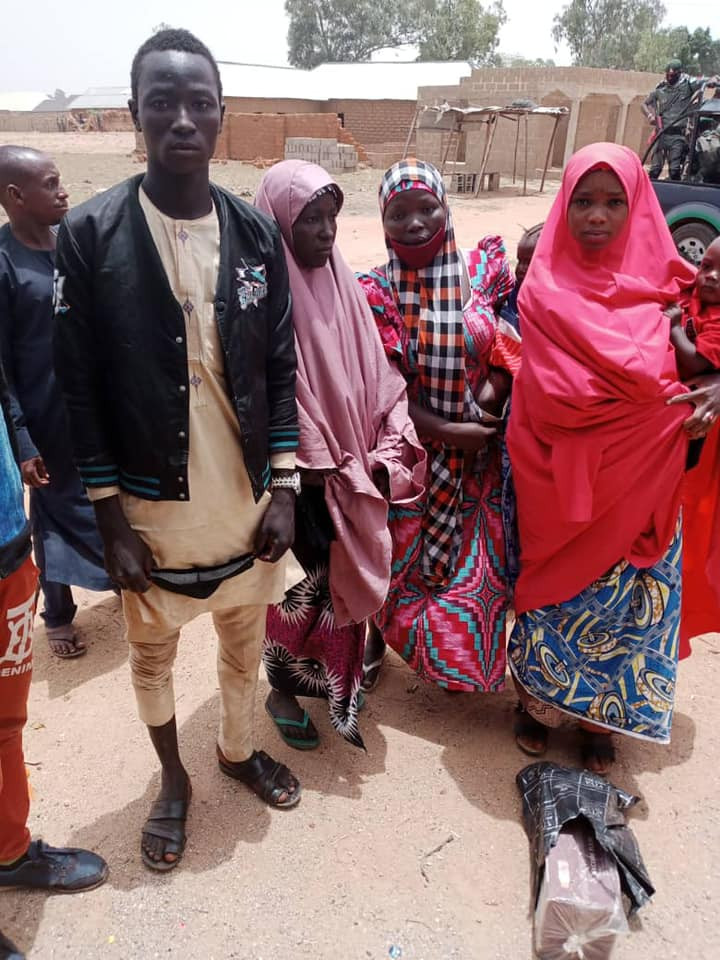 “On receiving the report, patrol team attached to Buruku Division immediately swung into action, engaged the bandits in fierce gun duel and successfully repelled the bandits who scampered into the forest with various degrees of bullet wounds and rescued all the occupants of the vehicle safely.”

He said effort is on high gear to ensure the fleeing bandits are apprehended. However, the victims have since been reunited with their families.