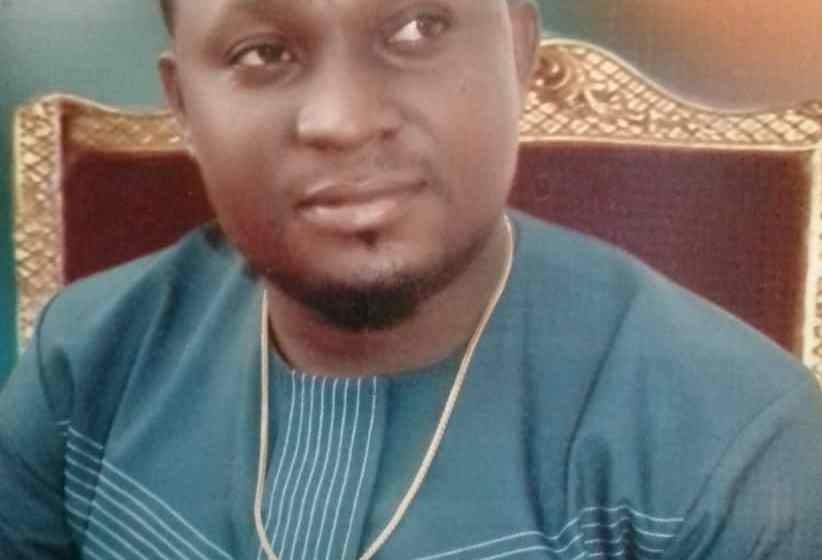 Police exhumed the corpse of a kidnapped victim, one Onyeka Ezewulu buried in a shallow grave and killed three kidnappers in a gun battle in Akwa Ibom state.

The deceased, Onyeka Ezewulu, from Okija, Anambra State, was reportedly shot by the hoodlums after attempting to run away when they (kidnappers) stormed his residence along Idoro road, Uyo, Akwa Ibom state to kidnap him.

It was gathered that the victim, who recently returned from China was whisked away in the kidnappers’ Toyota Camry car but died a day after in the den after losing so much blood from the bullets wounds.

After the death of the victim, the kidnappers still went ahead to collect N2M as ransom from his family.

The tactical team, it was gathered was accompanied by two pathologists from the police and the University of Uyo Teaching Hospital who conducted an autopsy on the deceased body before the corpse was handed over to the family members for burial.

Meanwhile, a female member of the gang identified as Deborah Sunday, who assisted the police to locate their hideout, told newsmen that three other gang members had on March 5, 2021, ambushed and kidnapped Ezewulu along Idoro road.

According to Deborah, her gang members ambushed Ezewulu, he attempted to run away, but they shot him in the right leg, bundled him into their Toyota Camry car and brought him to the hideout.

She confessed that she got her own share of the sum of N2 million naira ransom they had succeeded in receiving from their victim’s family.

A brother to the deceased, Patrick, disclosed that the China-based businessman who deals in exotic boxes and clothes was actually coming to check on his family residing along Idoro road Uyo and his business outlets in the state, when the unfortunate incident happened, saying that they didn’t know he was already dead while the kidnappers were negotiating with them (family members) for ransom for his release.

“Unknown to us, the hoodlums had already killed Onyeka, before we paid them the sum of N2million on March 10, 2021, as ransom for them to release him. That is why after the payment was made to them we waited days to see him regain his freedom, but all to no avail.

“We didn’t know he actually died a day after he was kidnapped, that is four days before we paid the ransom for his release. This is sad,” he said.

The Police Public Relations Officer, Odiko MacDon l, who lauded the tactical team, described the incident as unfortunate and regrettable.

MacDon appealed to members of the public to always provide useful information on criminal activities within their domains.

Information had it that the same kidnap gang was responsible for abduction of one Barr Ime Sampson on December 31, 2020 at the Mbierebe junction by the third Ring road leading to the Godswill Akpabio International Stadium, Uyo.

Investigation revealed that Sampson, however, regained his freedom after the family had paid the sum of N2.6million as ransom after 8 days of incarceration.