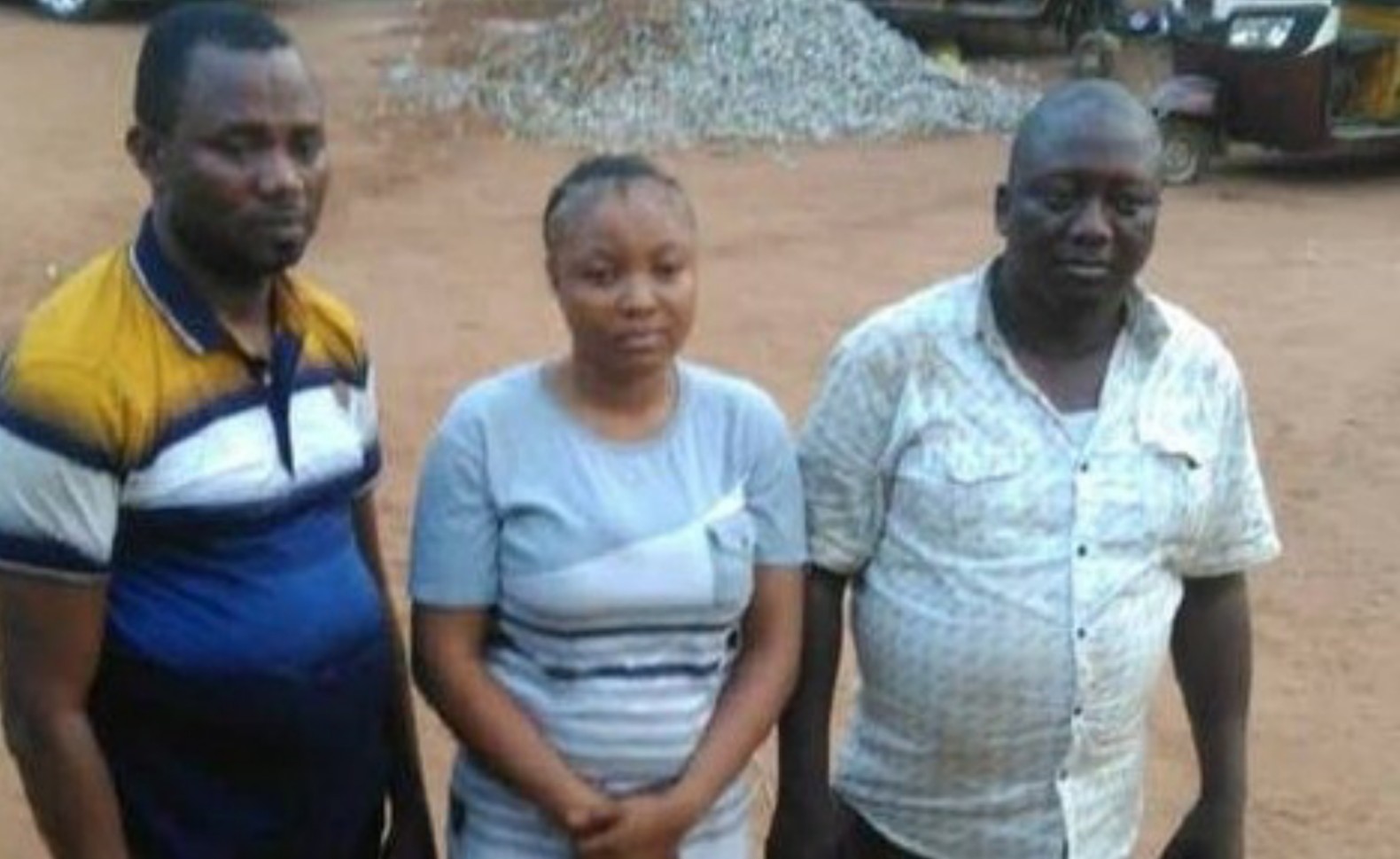 Three victims kidnapped along Siun/Ajura road in Obafemi Owode Local Government Area of Ogun State have been freed by the operatives of the State Police Command.

The trio of Jubril Afolabi, Alhaji Amusat Taofeek and Balikis Mohammed was abducted at about 3.00 am in the early hours of Thursday while they were travelling from Ilorin to Owode-Egbado.

Their vehicle was double-crossed by the hoodlums while they were whisked away into the bush.

The commissioner of police CP Edward Awolowo Ajogun upon receiving the information directed Area Commander Shagamu to mobilize men from all the division within the area and go after the hoodlums.

He equally ordered the command’s anti-kidnapping unit as well as SWAT to move to the scene. The entire bush was cordoned off and combed thoroughly with the assistance of hunters, local vigilantes and men of so safe corp.

It was gathered that the heat on their abductors’ made them abandon the victims and took to flight.

Police said all the victims were rescued without payment of any ransom. They were thereafter led by the Police to their destination at Owode Egbado.