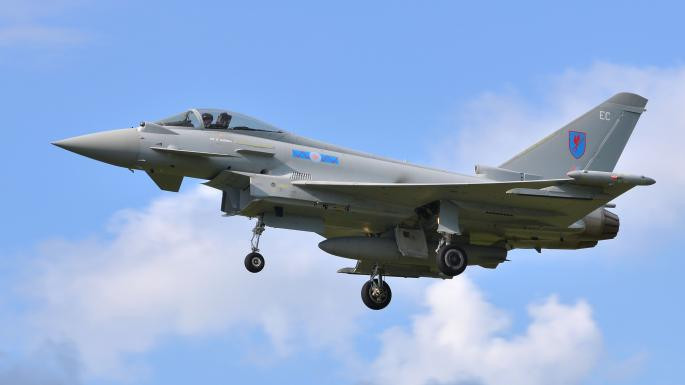 100 ISIS cave hideouts in Iraq have been destroyed by deadly bombs unleased from the UK’s Typhoon FGR4 fighter bombers during 10 days assault.

This was contained in a new report declassified by the UK government.

The bombers which are air-launched, stealth, cruise missile costing £790,000, flies at a subsonic 800 mph and can travel 300 miles, earning its name of a “stand-off” weapon.

The bombers are aimed at penetrating through rock or concrete, attacking airbases, radar installations and big port facilities.

The RAF operation was launched against the terror group in the Makhmur mountain region of northern Iraq, south west of the Kurdish capital city of Erbil.

This highly classified operation in northern Iraq killed dozens of ISIS ­terrorists while eating, weapons caches and a bomb-making hub were also destroyed.

According to reports by UK Mirror, the operation signals a shift in the UK’s military’s determination to try to wipe out IS’s ability to resurge .

Until now the operation – which was launched in late March and concluded earlier this month – could not be revealed, the Mirror reported.

The assault came after weeks of ground offensives launched by Iraqi special forces, which drove the militant fighters into their heavily protected underground tunnels.

Once the UK military noticed through drones that the terrorists we’re hidden in the caves, RAF commanders, along with American and French military, decided to launch the offensive.

A UK defence source told the Daily Mirror: “There has been a significant increase in ISIS activity in the region in recent months and this latest operation has set them back a great deal.

“Many of the ISIS middle-ranking personnel seemed to be becoming bolder and had begun to move around both in Iraq and Syria, gaining confidence in attacks.

“The continued operation shows that we are able severely to limit their ability to manoeuvre and transport weapons and explosives around the region.” 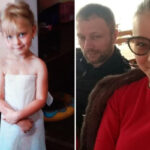 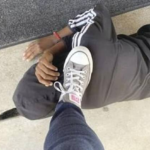 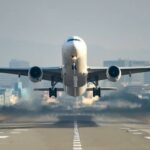 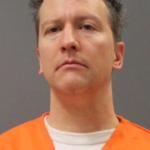 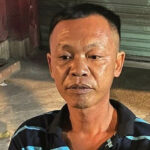 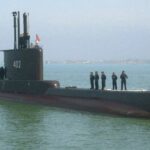 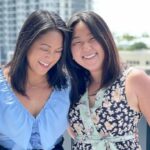