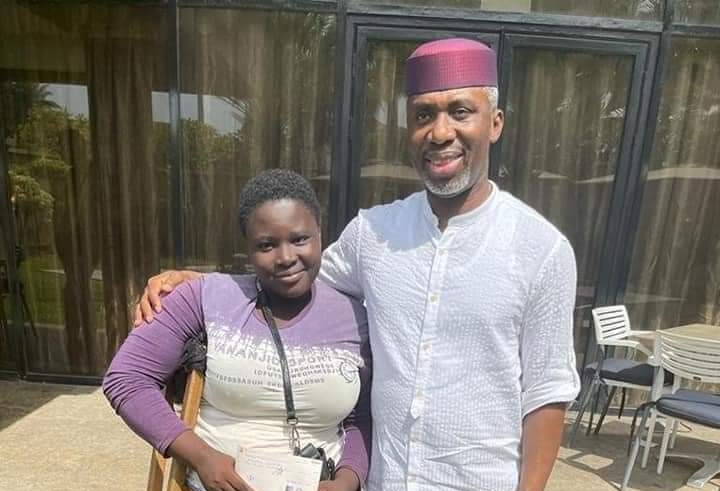 A son-in-law to a former governor of Imo State, Uche Nwosu, has donated one million naira to 26-year-old amputee water hawker, Mary Daniel.

Nwosu, who was the Action Alliance governorship candidate in Imo State in the 2019 governorship election on Sunday gave the Kogi State born mother of one N1m to establish a business of her choice.

The politician told The PUNCH on Sunday that he was moved by the lady’s strong commitment to hardwork despite her disability.

Okorocha’s in-law said “Daniel has demonstrated the kind of I can-make-it spirit which Nigerians were known for.”

WITHIN NIGERIA recall that the 26-Year-Old single mother amputee photographs had gone viral on the social media where she was seen selling sachet water in Lagos traffic at the popular Oshodi market. 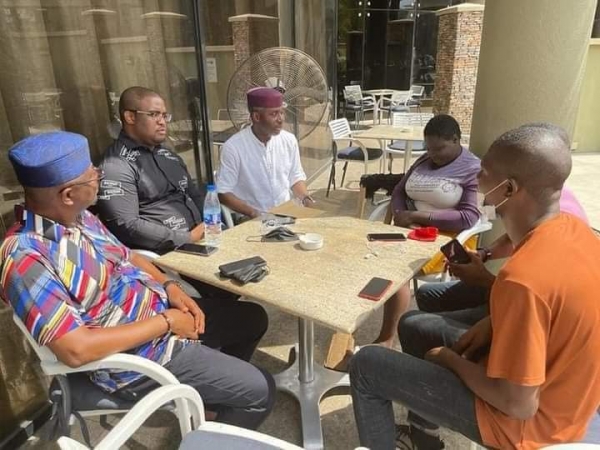 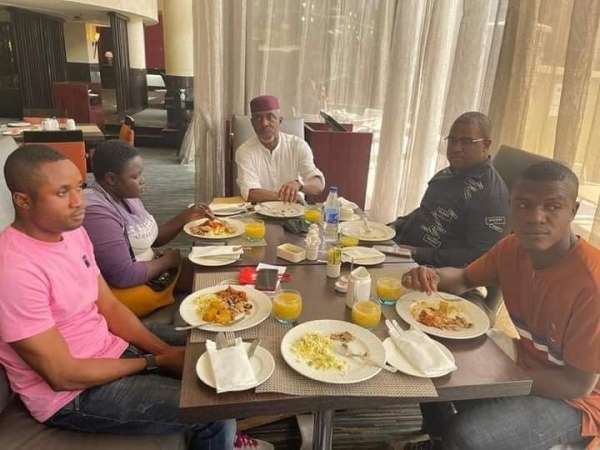