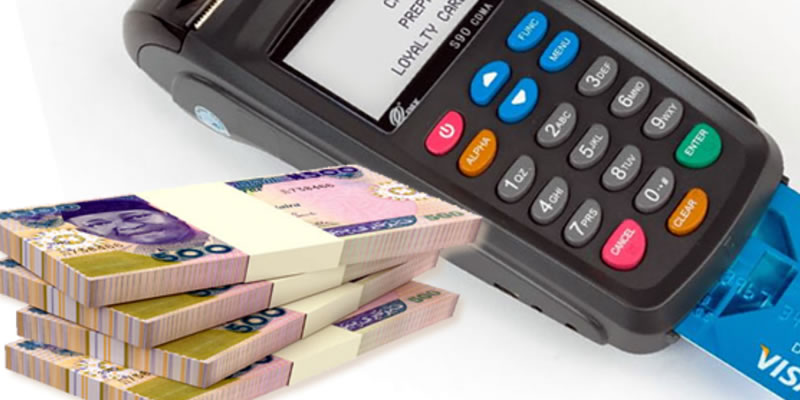 Two suspected POS robbers in Ogidi, under Ijumu Local Government Area of Kogi State, have been arrested by the Nigerian Police.

The POS robbers were arrested by the Operatives of Operation Puff Adder II attached to Iyara Division of the State.

According to the statement, three armed men on Tuesday invaded a POS shop at Ogidi, attacked the operator, inflicted injury on him and forcefully collected unspecified amount of money from him.

The Operatives of Operation Puff Adder II upon getting the report of the robbery incident promptly swung into action through an intelligence-led operation, trailed the suspects to their hideout and they were arrested.

Although the names of the arrested suspects were not mentioned in the statement, the PPRO said the command recovered one single barrel gun and phones from the robbery syndicate.

Aya said the suspects will be arraigned in court on completion of the investigation.

“The Commissioner of Police reassures members of the public of the Command level of commitment in synergy with other security agencies in the State to ensure adequate protection of lives and properties,” he added.

He called on the general public to sharpen their power of observation and volunteer credible and timely information on the activities of criminal elements in the State.