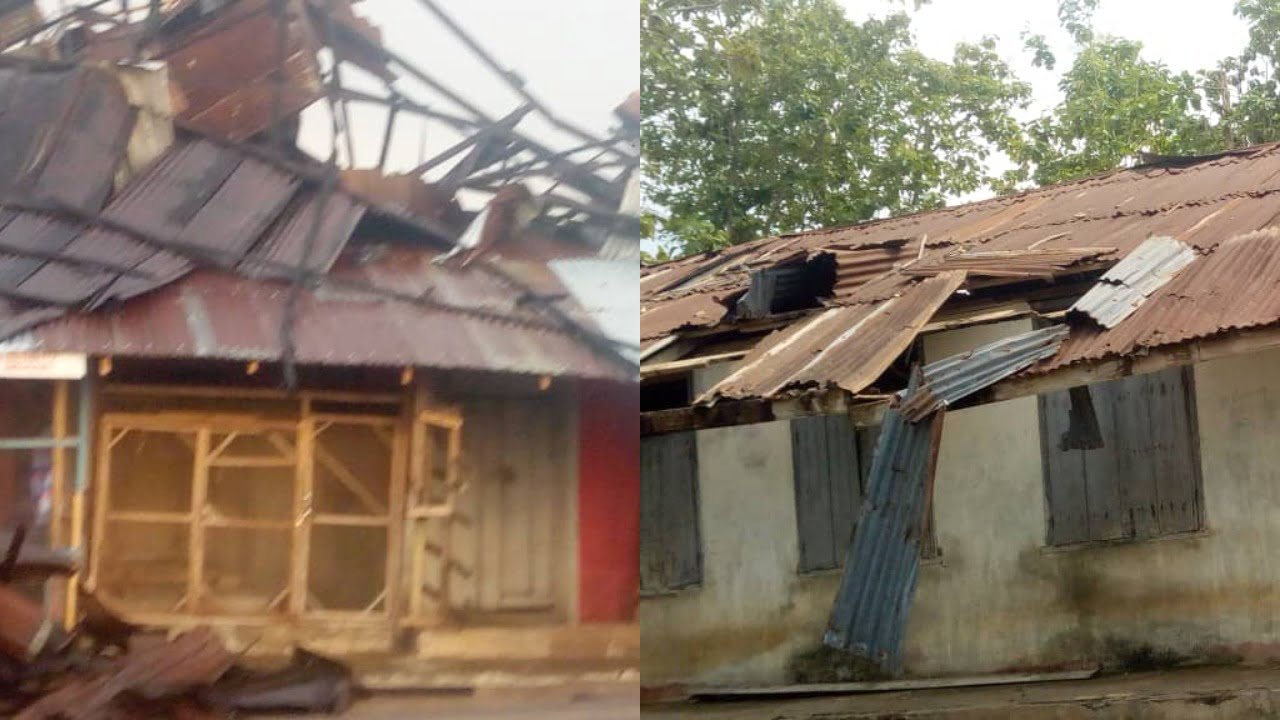 Rainstorm wreaks havoc on schools, other places in Osun community

It was gathered that gathered that the rainstorm occurred last Thursday around 4:12pm and lasted till 5:54pm, rendering many residents of the ancient community homeless.

The General Secretary, Ipetumodu Development Forum, IDF, Mr Kehinde Oyetumbi in a statement issued on Saturday in Osogbo, stated that wooden shops and containers were blown away, while traffic was obstructed by electric poles which fell on the main roads linking Ipetumodu with other neighbouring communities.

Oyetumbi said, “although no casualty was recorded, many residents were seen packing out of their buildings whose roofs were blown off by the heavy downpour.”

He lamented that social and economic activities of the entire Ipetumodu have been paralysed due to the ravaging flood.