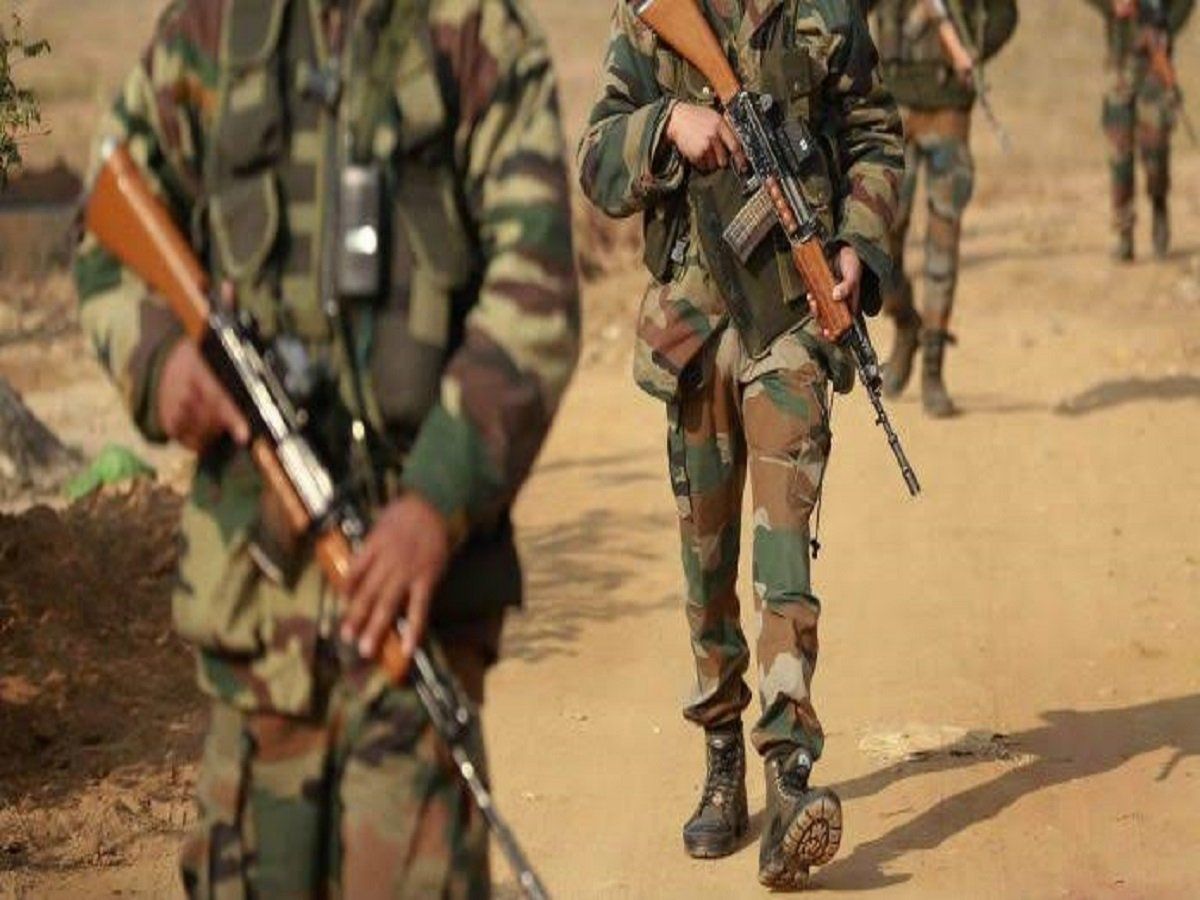 A 35-year-old driver, Yaw Gyamfi has been sentenced to 15 years imprisonment for impersonating as a military officer to defraud two persons a total of Ghc16,300.

According to Starrfmonline.com.gh, a Circuit Court at Bekwai in the Ashanti Region in Ghana presided by His Honour Mark Diboro sentenced the convict with the 15 years jail term.

The prosecutor was reported to have said that the convict has been parading as a military officer duping innocent people under the pretense of recruiting them into the Ghana Armed Forces.

He visited his girlfriend at Krofrom -Jacobu four months ago wearing a military T-Shirt claiming that he was from a Military base at Sunyani.

The convict managed to convince one Abena Nyarko -sister of his lover and collected Gh1,300 to facilitate her recruitment into the Military.

Gyamfi then went on to take Ghc15,000 from no less a person than a chief -Nana Kwarteng Ababio II under the pretense of enlisting his four children into the Ghana Army but failed to honour his promise to the victims.

Instead, he went into hiding until he was arrested by Police at his hideout at Krofrom -Jacobu and then arraigned to court.

Upon his arrest, police officers discovered a military T-shirt from his bag.

During his caution statement, Yaw Gyamfi admitted to the offence and was charged with defrauding by pretense, leading to his sentencing. 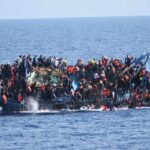 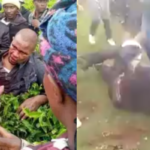 VIDEO: Kenyan man beaten up by locals after he allegedly molested schoolgirl he offered ride home 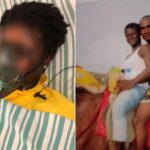 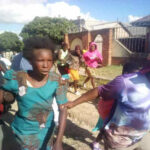 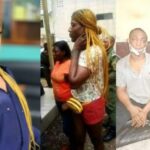 “Cameroonian Bobrisky”, Shakiro, one other sentenced to 5 years in prison for ‘attempted homosexuality’ 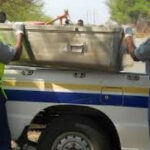 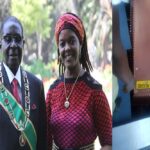 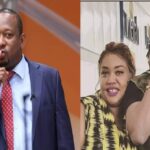 Former Nairobi Governor, Mike Sonko tells Kenyans ­­what to do if they see his wife cheating