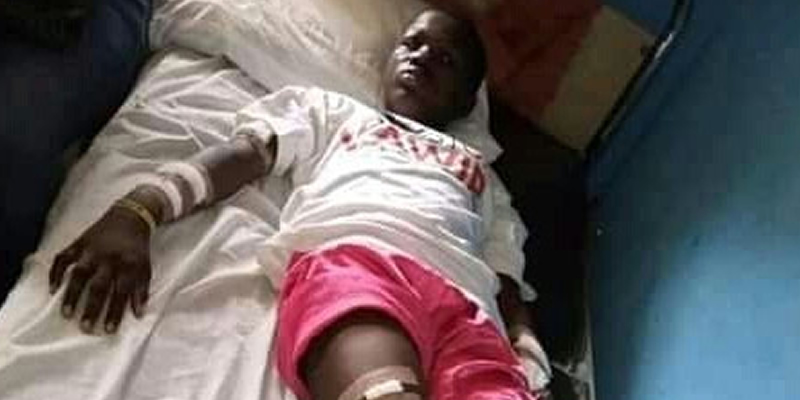 Woman slashes daughter with razor blade, puts pepper in the wounds In Bayelsa

35-year-old woman, Mrs Priye Richman, has been arrested for allegedly inflicting life-threatening injuries with razor blades on her teenage daughter, Tokoye, over alleged theft of N1,500.

The suspect was arrested in Okutukutu, Yenagoa council area of Bayelsa state.

It was gathered that the suspect, who sells locally-made bread, popularly known as ‘Madiga’, allegedly tied her daughter and slashed every part of her body with razor blades.

The victim was said to have being operated on by doctors at the Police hospital located behind the ‘A’ Division Police Station with over 15 stiches reportedly carried out on the injuries. 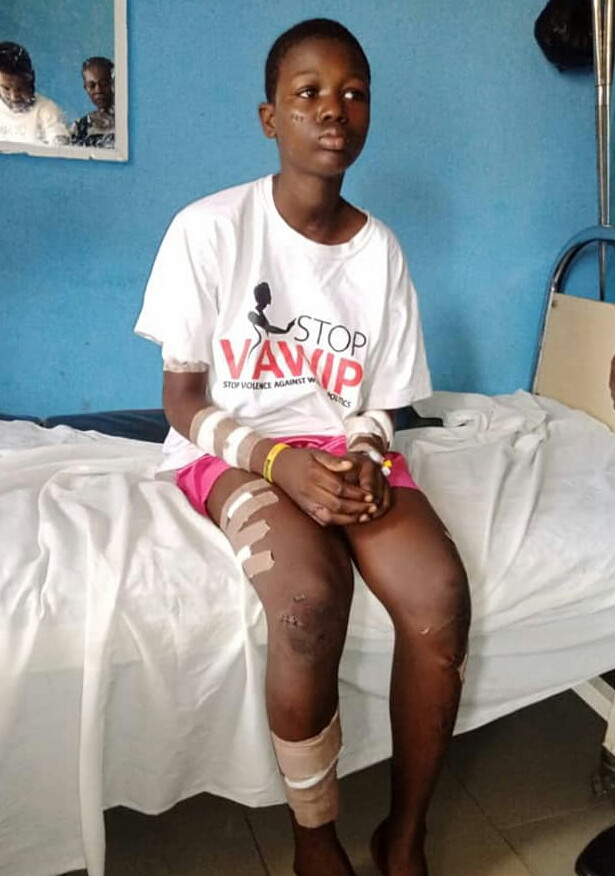 WITHIN NIGERIA learnt that Tokoye, a 13-year-old girl, was brought in by the members of the girl-child advocacy groups made up of the DO Foundation, Izon Ladies Association (ILA) and Gender Response Initiative Team (GRIT) with multiple lacerations. 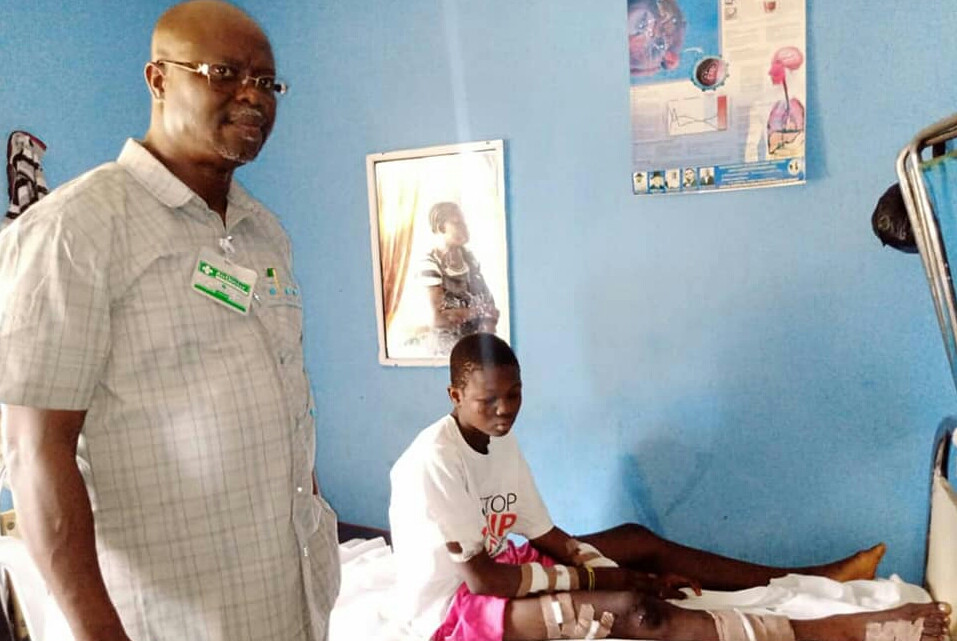 The victim said: “My mother came back around 12 pm on Sunday, after church, and accused me of stealing her N1,500. I told her I didn’t see the money. She did not believe and started beating me. She tied me with ropes and slashed all parts of my body with razor blades. She later rubbed pepper and kerosene on the injuries.” 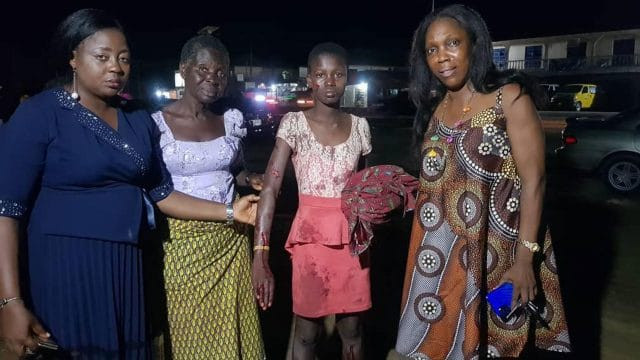 Tokoye said it was a neighbour who pushed down the door, rescued her and called the girl-child advocacy groups who took charge and arrested her mother and handed her to the police. 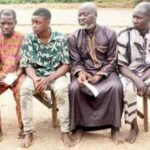