Princess reacts as Baba Ijesha is granted bail on health… 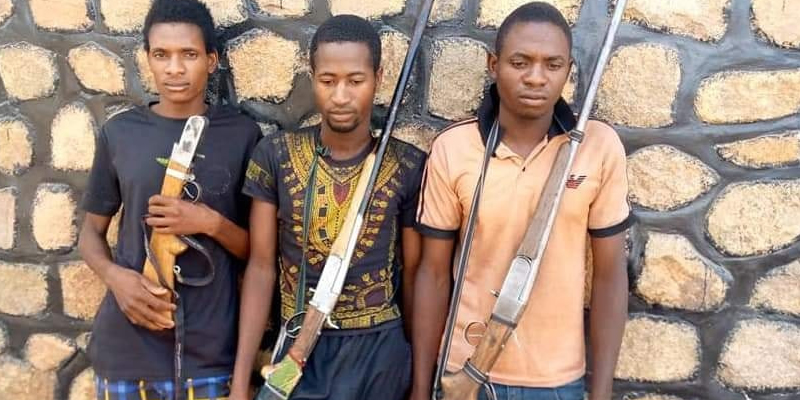 Four suspects have been arrested by the police in Adamawa for kidnapping, threatening and extorting innocent citizens.

Spokesperson of the command, DSP Suleiman Yahaya Nguroje, who disclosed this in a statement on Wednesday, April 21, said threat letters, a sum of N86,000, three single barrel guns, and Sim cards were recovered from the suspects.

Nguroje said one of the suspects specialised in sending letters to innocent citizens threatening to kidnap them if they don’t pay ransom. 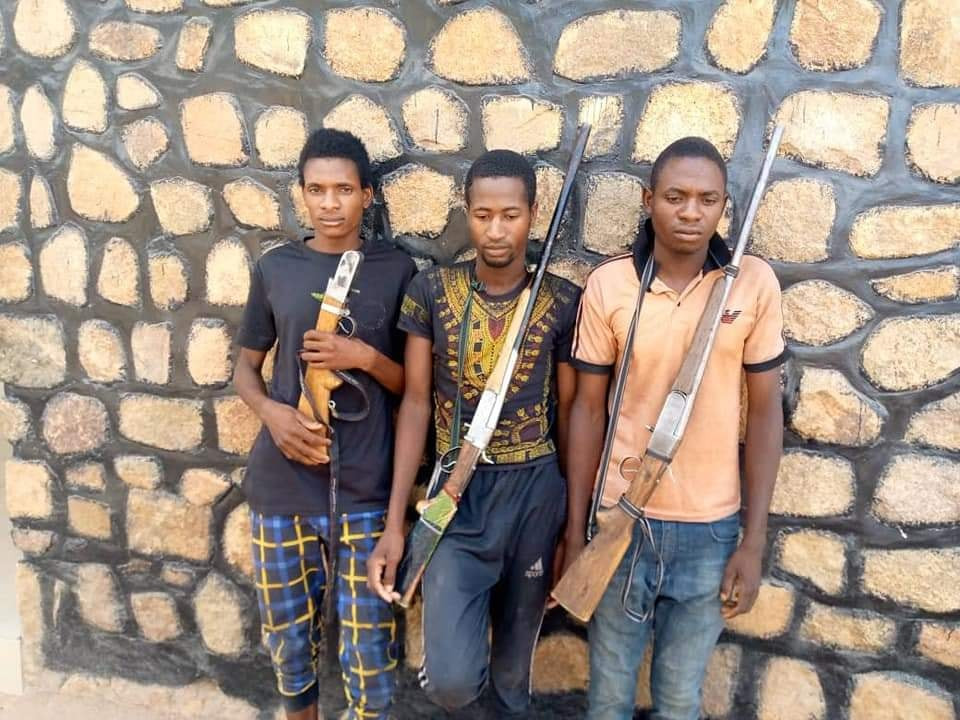 “On the 9/4/2021 and 11/4/2021 the Operatives of the Command attached to Gombi Division, received Complaint from a good samaritans, residents of Wuro Garba and Lugga Villages of Hong Local government area, that they received separate letters threatening them to pay a Million Naira each or risk been kidnap,” he stated.

Investigation led to the arrest of Adoneja Dauda, 30, a resident of Hubbare Village, Maiha local Government as a prime suspect that sent threatening letters to extort the innocents.

Prior to his arrest, the suspect extorted the sum of 150,000 from one Alhaji Dauda Hassan, a resident of Barkaji Village, Hong Local government with intimidation to kidnap him .

The suspects sometime in the month of March, 2021, kidnaped Alhaji Yahaya Buba, Alhaji Sure and Alhaji Muhammed Bello all of Konto Village, Gombi local government.

The State Commissioner of Police, Aliyu Adamu Alhaji, commended officers and men of Gombi Division for reclaiming the public space and making it difficult for criminals to escape arrest.

The Police spokesman disclosed that as part of efforts at tackling criminal activities and other related offences, the command has deepened its intelligence and strengthened security in the State,

He added that the four suspects will be arraigned in court on completion of investigations.