Soldiers feared killed in Rivers state after being attacked by gunmen 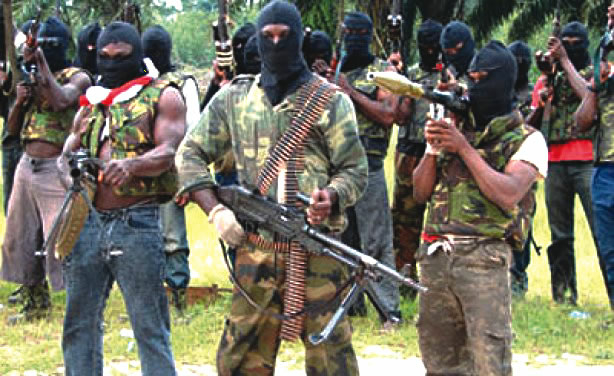 No fewer than 5 soldiers have been killed following another attack on a military formation in Rivers state.

According to a report by Channels Television, V on Monday morning, April 26, attacked the camp at Abua, in Abua/Odual Local Government Area, killing the officers.

Though the Six Division of the Nigerian Army in Port Harcourt is yet to release an official statement, two top security personnel in Rivers State confirmed the attack and killings to the news channel.

It is coming barely 24 hours after gunmen killed some policemen, airforce personnel and customs officers at their patrol base in Isiokpo, the Headquarters of Ikwerre Local Government, which is along the Port Harcourt-Owerri road.