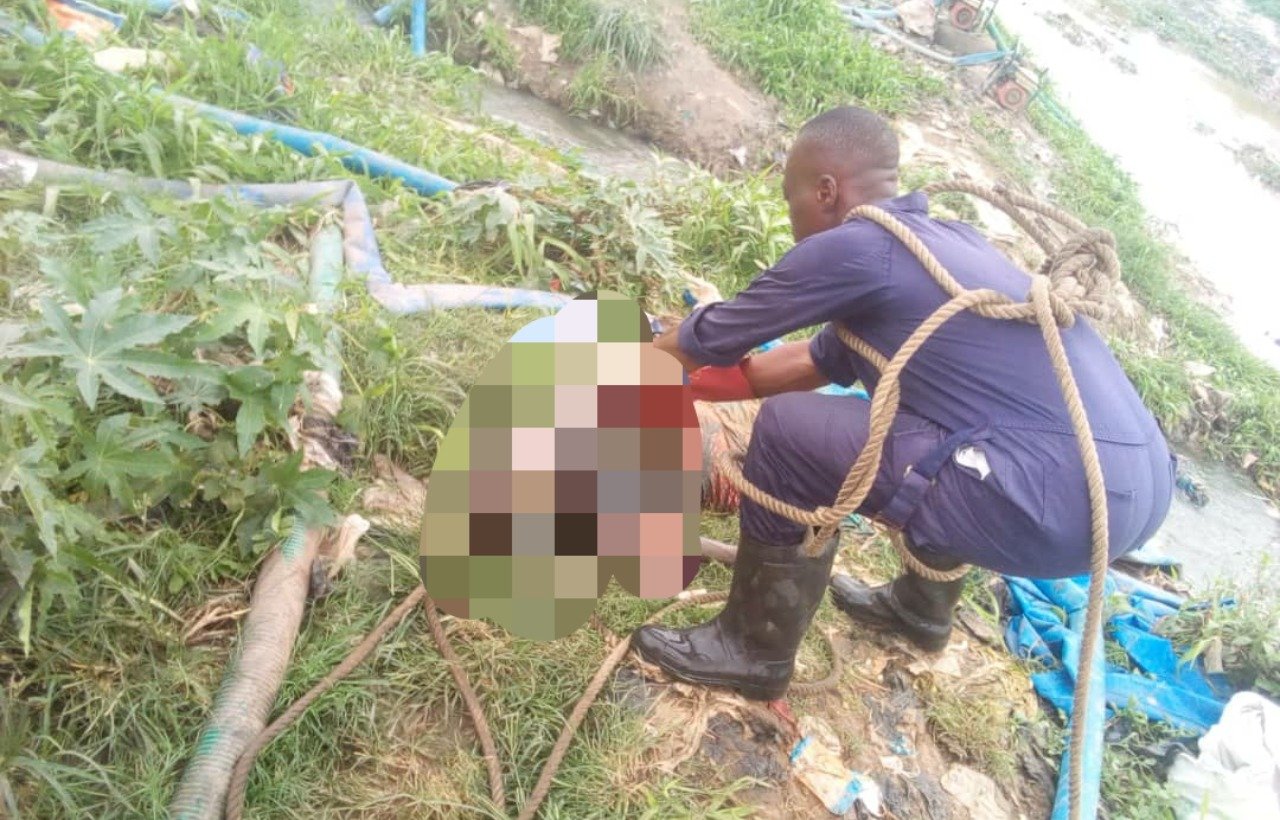 The Kwara State Fire Service spokesman, Hassan Hakeem Adekunle, who disclosed this in a statement in Ilorin on Wednesday, said a team of firemen was summoned to the scene of the incident through a telephone call at about 13.09hours on Wednesday.

The spokesman, however, expressed sadness that the victim was rescued dead by the firemen.

Adekunle added that the victim’s body was later transferred and handed over to the DPO of ‘E’ Division, Kulende Estate area in Ilorin.

Director, state fire service, Prince Falade John Olumuyiwa, sympathised with the family of the victim over the incident.

He prayed God to console the family over the irreparable loss.