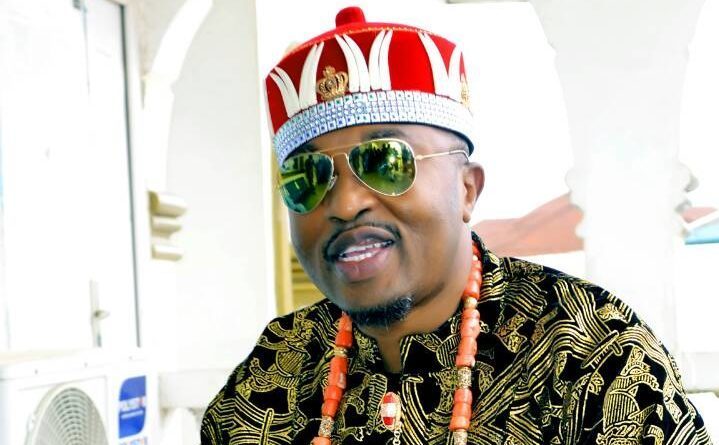 Oba Abdulrasheed Akanbi, the Oluwo of Iwo, has revealed that while in Canada, a strange voice told him to relocate to Nigeria so he could become king.

Speaking with The Punch, the controversial monarch spoke on the many controversies trailing him, debunking some of the rumors circulating about him.

He also recounted his odyssey from Canada leading to his emergence as a monarch in his hometown.

According to him, his becoming a monarch was a dive calling and not by luck as many thought.

“I was doing well in Canada. I was involved in many businesses including defence, tech and culture, and real estate. However, I was more into defence and supply of ammunitions.”

Nigerian teenage girl gets 19 scholarship offers from US and Canada

“When I was in Canada, I heard a voice straight from heaven that said, “Park your things. I am going to make you a king.” That was three days before my predecessor passed on. I was actually at a picnic in Toronto that day. When I heard the voice, I looked around to see if those around me heard it too. But, I was the only one who heard the voice.

“I asked the person by my side if he heard a voice. When he said ‘no,’ then I kept quiet, so that people would not think otherwise. Three days after that incident, I saw the news on Facebook that the king had passed on. Meanwhile, it had been a long time that I came to Nigeria. So, when I heard, I knew God was calling me and I left. I started consulting with people to be sure it was our royal family that was next (to ascend the throne). For two years and nine months, I had to be visiting Nigeria once or twice a month. It was a real struggle but God, in His infinite mercies, ordained it.

“I love the experience. This is my calling and my cross, and I must carry it. This is what I was born for. My focus is to make Iwo the most talked about and most developed in Nigeria. In five years, Iwo has gained more recognition and development is ongoing in the town. Many projects are springing up in the town as well. The Federal College of Education, International Football Academy, National Library, International stadium, golf course, and roads have been established in the town.

“Before, it took three hours to get to Osogbo from Iwo because of the bad condition of the road. As soon as I became the Oba, I started fixing the 44km road. That is how I serve my people. They thought I could not do it. Some even said it was media hype. But, I went to the road. I would resume at 8am and close by 6pm to make sure the road was fixed. It had been abandoned for 13 years.

“Also, we have donated medical equipment worth over N1bn to hospitals and health centres here in Iwo. I use my throne for development, not for any other thing,” he claimed. 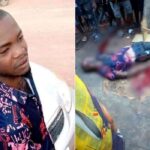 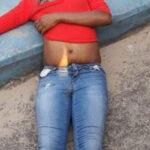 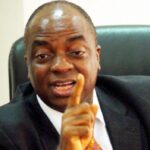 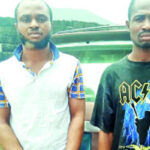 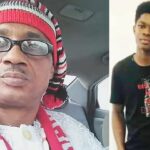 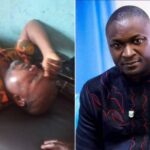 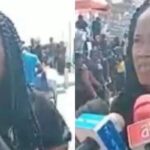 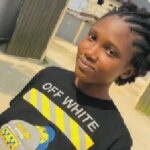