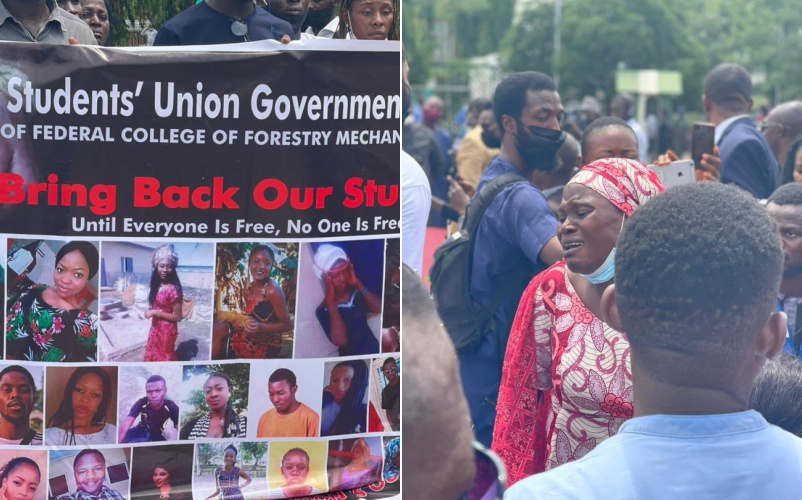 Parents and guidance of  abducted Greenfield students, Afaka in Kaduna State staged a protest at the National Assembly complex, Abuja, today, May 4, demanding for timely government intervention to rescue their wards.

The frustrated parents who were joined in the protest by members of the College of Forestry Mechanization’s Students Union Government SUG, chanted solidarity songs and displayed placards to express their disappointment with the way the Nigerian government has handled the abduction of their children and colleagues. They accused the government of negligence. 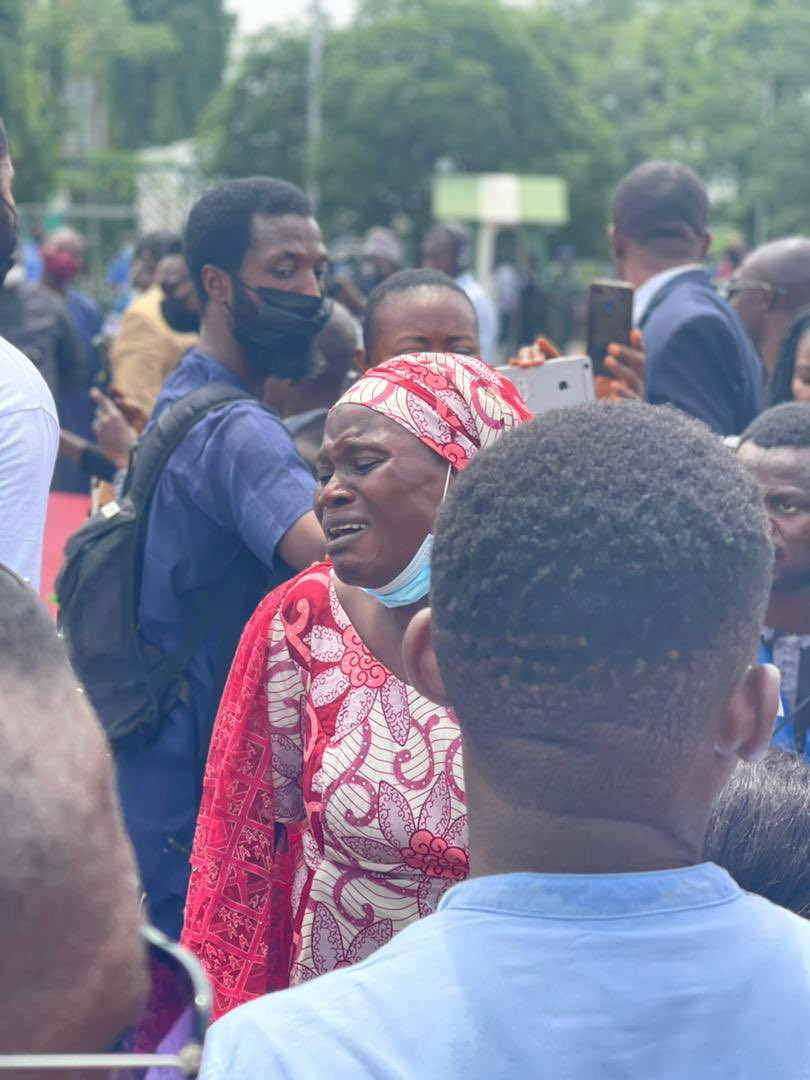 Human rights activists, Omoyele Sowore and Deji Adeyanju, who joined in the protest also expressed disappointment with the handling of security by the government.

Five of the abducted students have been killed while 17 of them are still with the kidnappers who are threatening to kill them if the N100million ransom isn’t paid. 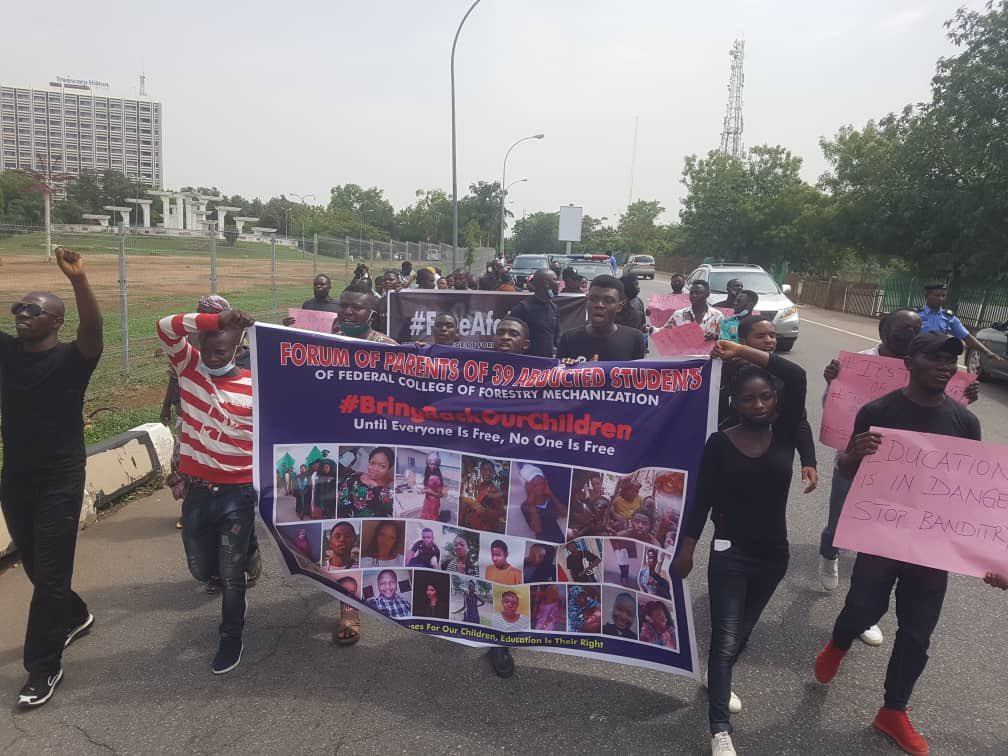 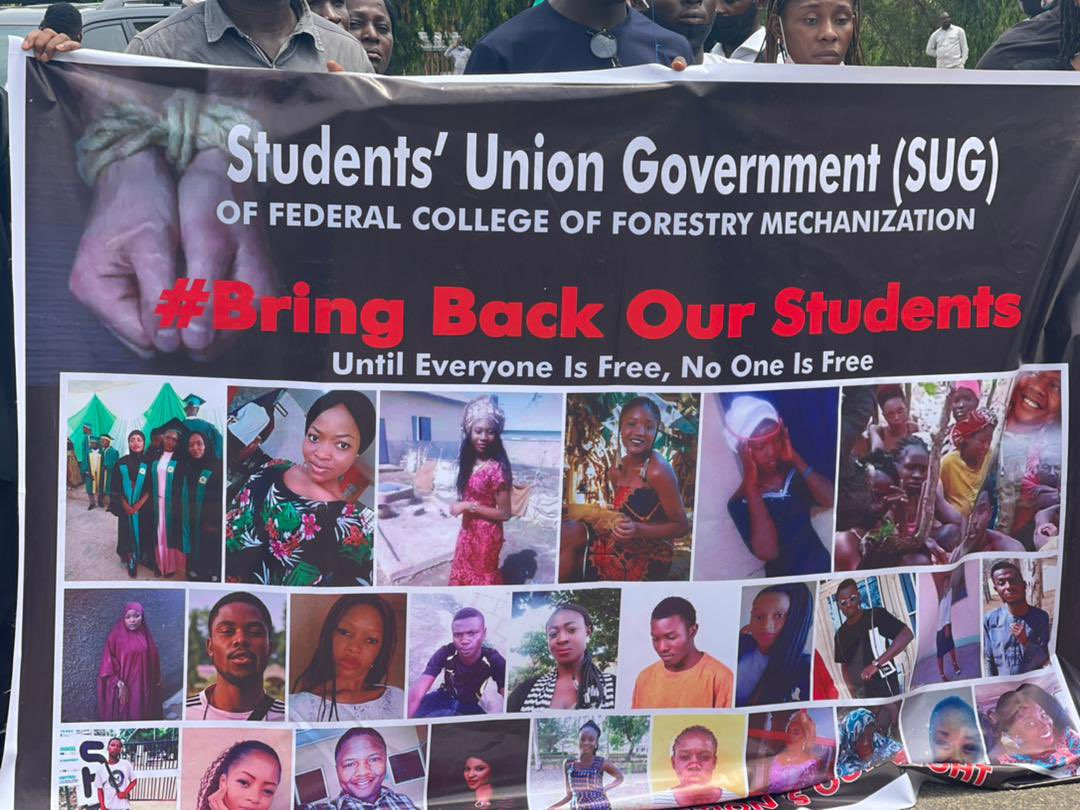 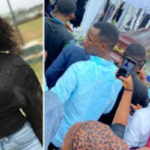 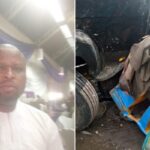 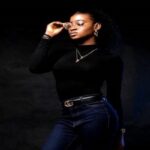 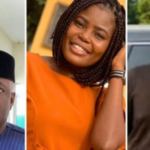 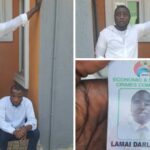 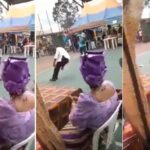 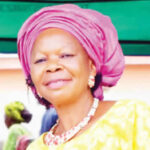 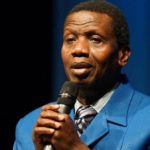