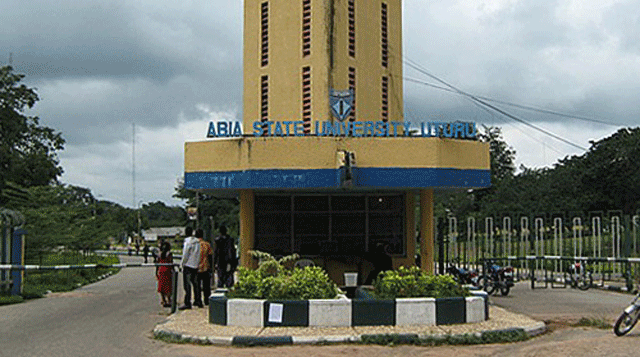 Two of the Abia State University students who were abducted on Wednesday evening have escaped from their abductors, the Commissioner for Information in the state, John Kalu, has said.

The students were abducted inside a commercial vehicle along a highway in Okigwe, Imo State.

Kalu said “Two of the students escaped. At this time, we only have confirmation of one student in custody of the hoodlums,” Mr Kalu said.

“Two of the students – two girls – escaped. One escaped from inside the jungle where they took them to, while the other escaped at the point of interception, where they were taken.

“We have heard from the girl that escaped at the point of interception,” he added.

The commissioner said the abductors have made contact with the parent of the female student who is in their custody.