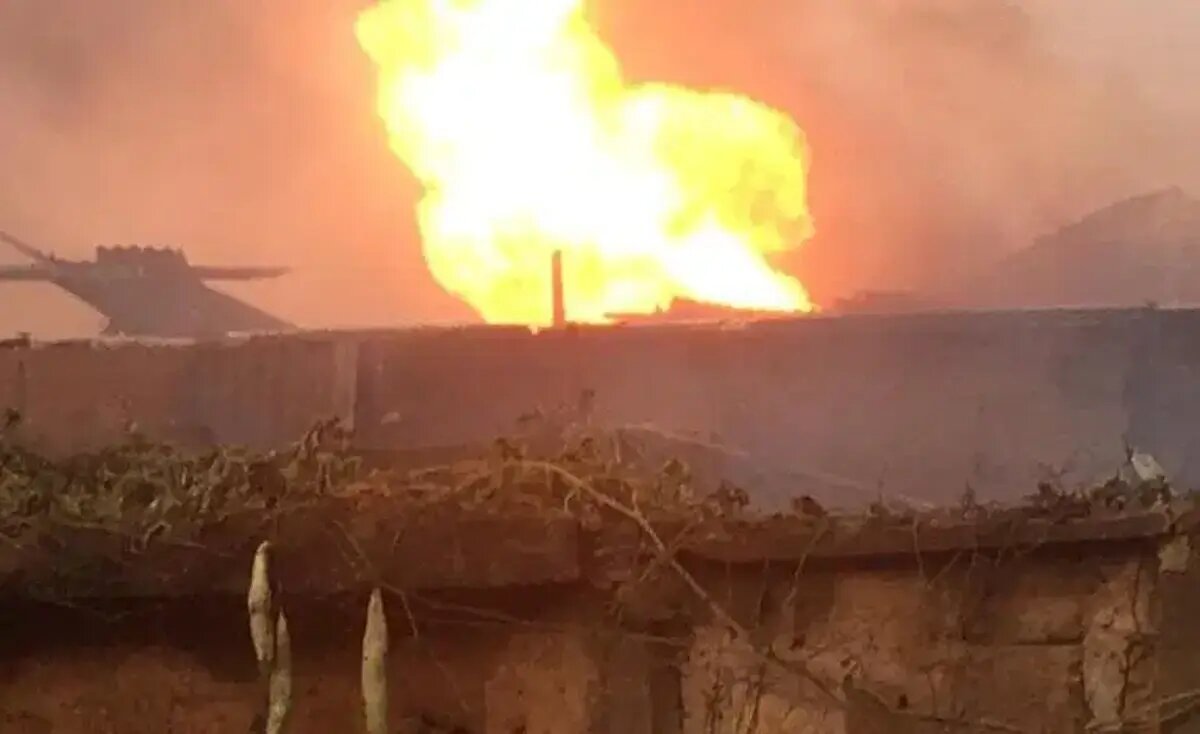 Another refrigerator gas explosion has happened in Abeokuta on Thursday as Muslims celebrated Eid-el-Fitri.

The explosion is coming barely 24 hours after a refrigerator gas explosion killed three persons including an infant refrigerator.

The statement by the fire service read, “The fire service headquarters, again today, Thursday, May 13, 2021, received a distress call to a house on fire on Sowemimo Street, off Mercy Road, Abeokuta, around 8.30am.

“Firemen quickly got to the scene, extinguished the inferno, which was caused by refrigerator gas explosion.

“One victim suffered a serious injury and was taken to the Federal Medical Centre, Idi-Aba for medical attention.

“No life was lost to the explosion, but it was gathered that the victim has been amputated.”

The Director of the service, Fatai Adefala, advised members of the public to be extra careful while handling flammable substances and materials.