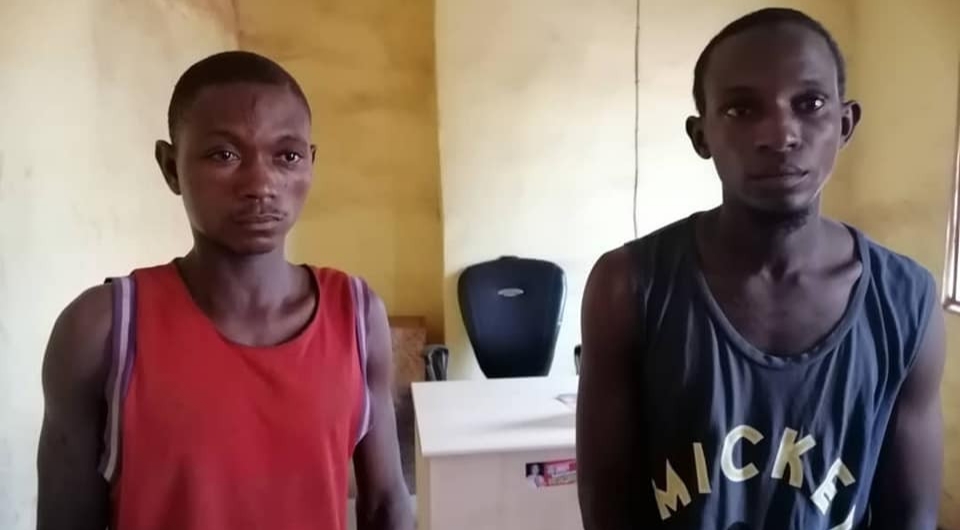 Two suspected members of a notorious five man kidnapping and robbery gang terrorising residents have been arrested by a local vigilante group in Otukpo, Benue state.

WITHIN NIGERIA learnt that the suspects identified as Abubakar Usman, 23 and Usman Sani, 25, were arrested at different locations around Otukpo on Wednesday morning, May 12, following intels volunteered by some members of the public who wish to remain anonymous. They were later handed over to the police.

The police stated that the two confessed to have participated in robberies and kidnappings which took place recently in Otukpo. Some of their victims have also come forward to identified them.

The Chairman of Otukpo Local Government, Rt. Hon. George Alli while reacting to the development said the arrest of these suspects is a welcome development.

“I am particularly happy about the positive responses from residents after the security summit which we held on 30th April,” he stated.

“You could recall that the common language used during the security/stakeholders meeting, beginning from AIG Wilson Inalegwu Rtd, to the other speakers was; “If you see something, say something”. I am glad that our people are responding positively to that call.”

The Chairman assured residents of Otukpo and its environs of the commitment of his administration to fighting all forms of criminality and reduce crime rate to its bareest minimum. 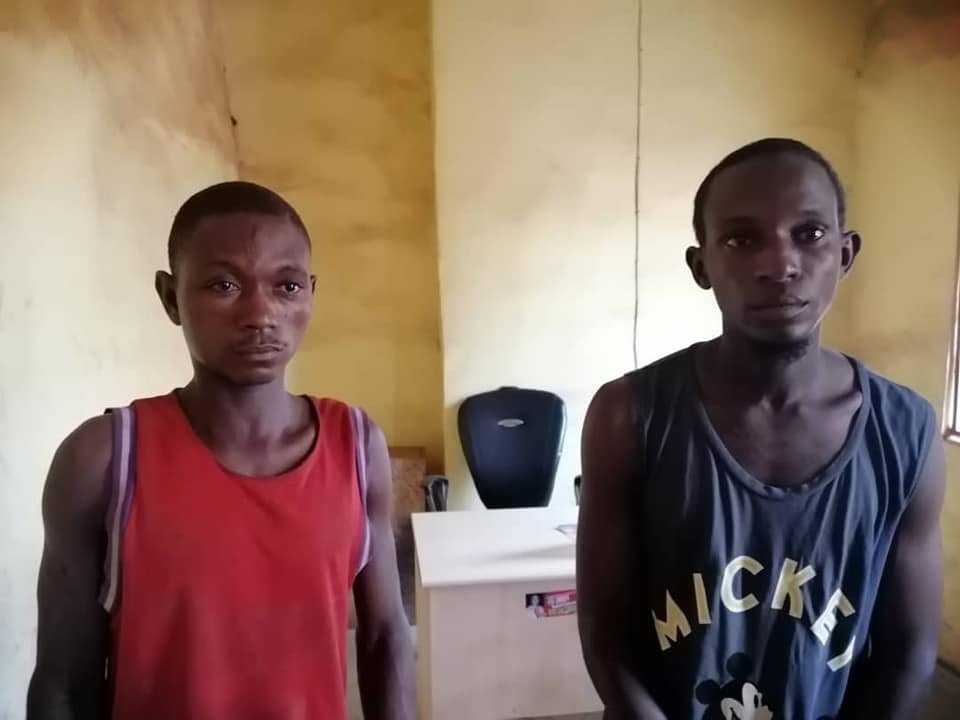 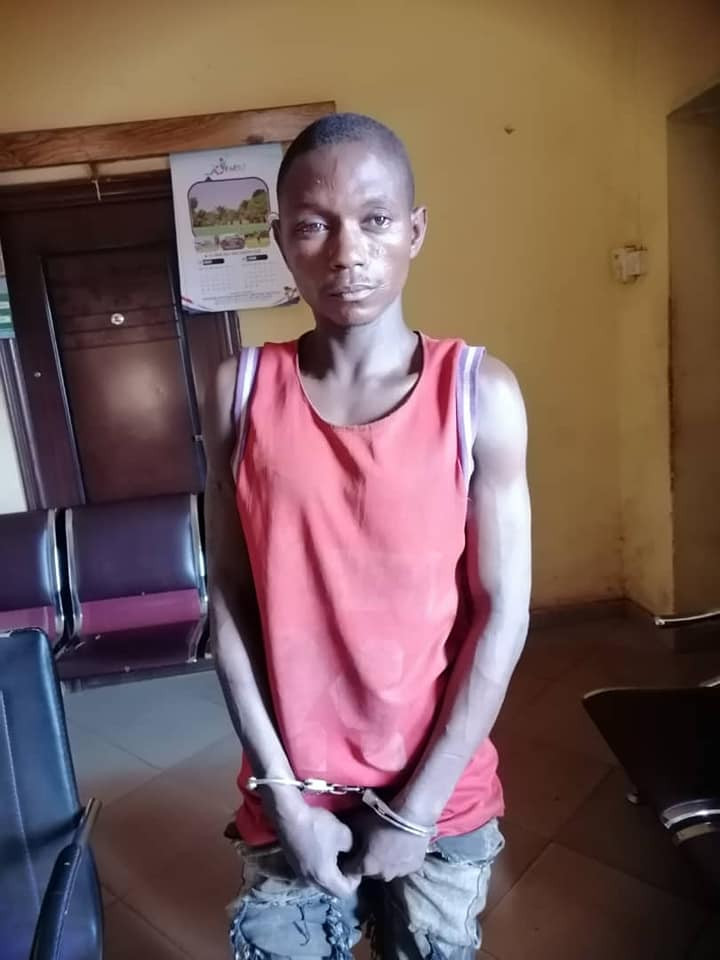