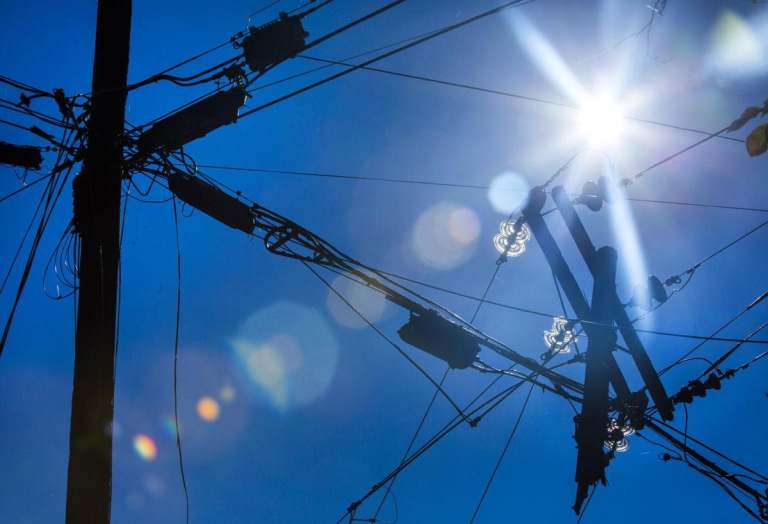 Man electrocuted, another seriously injured while reconnecting electricity in Kano

One person has been confirmed dead and another seriously injured while tampering with electric wires to restore light in Hotoro Tsamiyar Boka, Nassarawa Local Government Area of Kano.

Public Relations Officer of the State Fire Service, Alhaji Saminu Abdullahi, who made this known to newsmen, on Friday, said the two persons were identified as Sadiq Muhammad and Kabiru Muhammed, NAN reports.

“We received a distress call at about 12:02 a.m from one Abubakar Lawal.

“On receipt of the Information, our rescue team immediately went to the scene,” he said.

Abdullahi said the victims were conveyed to the Murtala Muhammad Specialist Hospital, where the doctor on duty confirmed Kabiru Muhammed dead.

The PPRO said the cause of the incident is still under investigation.