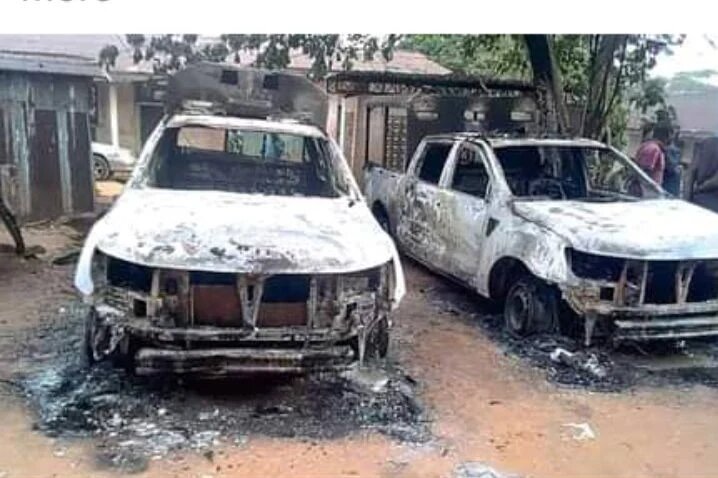 It was gathered that the hoodlums attacked the Police Station around 2.am Sunday.

The building and vehicles were said to have been razed while the hoodlums carted away their ammunition.

The State Police Command Public Relations Officer, DSP Bright Edafe, failed to pick calls put across to his cell phone for confirmation of the incident as of the time of filing this report, The PUNCH reports.

However, police sources in the Ogwash-Uku, a neighbouring community confirmed the attack.