Why we created more Emirates in Kano – Ganduje 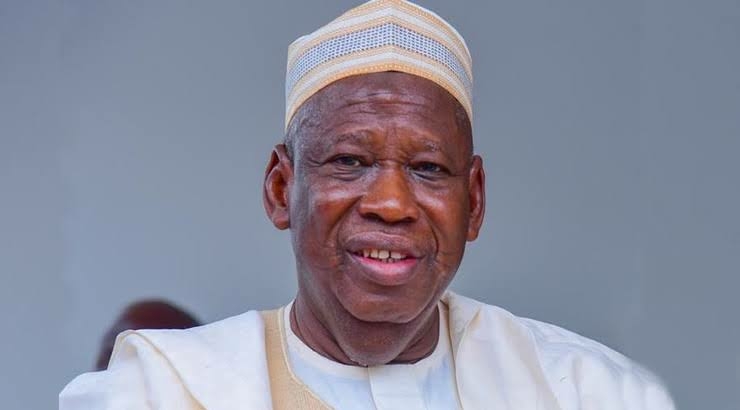 Governor Umar Abdullahi Ganduje of Kano State has said his government created four additional emirate councils after agitations by people from those places and to also follow history, a move he said was made to stabilize the state.

He made the statement when the Emir of Bichi, Nasiru Ado Bayero, paid him a Sallah visit as homage to the state government on Saturday at Africa House, Government House, Kano.

Ganduje also said the understanding of the historical context existing in those areas was one of the major reasons that led to persistent calls for additional emirates by the people.

“When we created additional four first class emirates of Bichi, Karaye, Rano and Gaya, we made it very clear that it was historic and we are proud of them. With the new emirates in place, the state is at the advantaged stage to further stabilise,” he said.

“The issue of widening and deepening traditional institutions in the governance of the state has been achieved.”

Ganduje also said the state government’s intention to immortalise the late Emir of Kano, Ado Bayero, who had left a good legacy of a respected traditional institution, was one of the major reasons why his administration gives priority to the five emirates in the state.

Why we created more Emirates in Kano – Ganduje