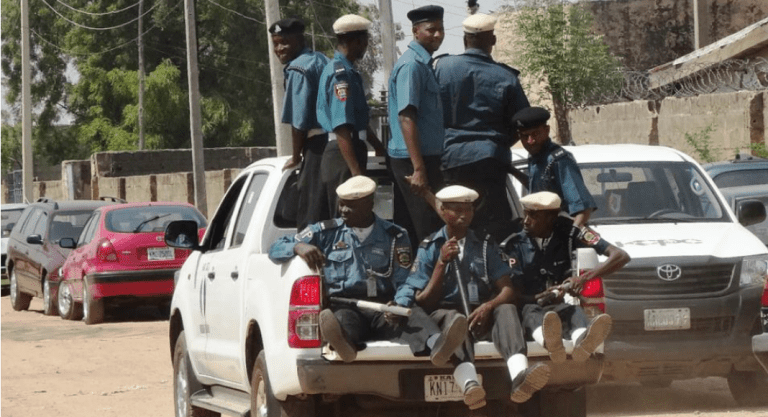 The Kano State Hisbah Board has arrested a 40-year old woman, Salomi Jerome, and her husband, Igina Salomi, 50, for allegedly trafficking a baby from Delta to Kano.

The Commander General of the board, Dr. Harun Ibn-sina confirmed the arrest in a statement issued to newsmen by the Board’s Public Relations Officer, Malam Lawan Ibrahim in Kano.

Ibn-Sina disclosed that the suspects were arrested on Monday by Hisbah officials attached to motor parks after careful observation in Kano metropolis.

According to the statement, “before confessing to the crime, Salome had claimed to have given birth to the baby.

“Both confessed to have bought the baby from a nurse at a hospital in Delta at the sum of N900,000,” he said in the statement.

The Commander-General said the suspects had been handed over to the Kano State police headquarters, Bompai, for further investigation.

He urged the general public to report any suspected character to relevant authorities and reiterated the agency’s commitment to eradicating all forms of vices.

Ibn-Sina also advised parents to be more vigilant with their children to avoid the sad consequences of child abduction.