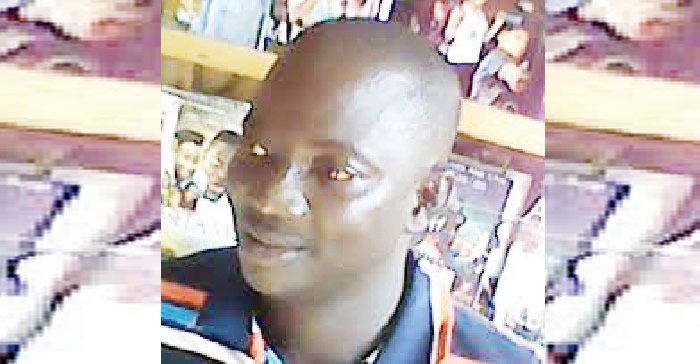 An electronics technician, Alhaji Taiye-Hassan Beki died after part of his building collapsed on him during a rainfall in llorin, Kwara State capital.

It was gathered that the incident occurred on Monday at the Beki family compound in the Alanamu area of the llorin West Local Government Area of the state.

The victim, a father of four, was said to be urinating at the back of the building when a part of the mud house suddenly collapsed on him.

The 52-year-old was said to have been trapped under the rubble for several minutes before he was rescued by sympathisers, who were mostly members of his family.

The victim, who sustained injuries and lost consciousness, was immediately rushed to the University of Ilorin Teaching Hospital, where he passed away on Tuesday.

Beki was buried at the Muslim Cemetery, llorin, after the Janazah prayer organised by his family and attended by some sympathisers.

The Magaji of the Beki compound, Alhaji Yahaya Olowo-Beki, described the incident as an act of God.

Man, 25, kills self over alleged inability to pay his debt in Kwara

A member of the family, Abdulfatai Beki, who confirmed the incident to The PUNCH , described it as unfortunate, adding that sympathisers had been trooping into the compound to commiserate with the family over the incident.