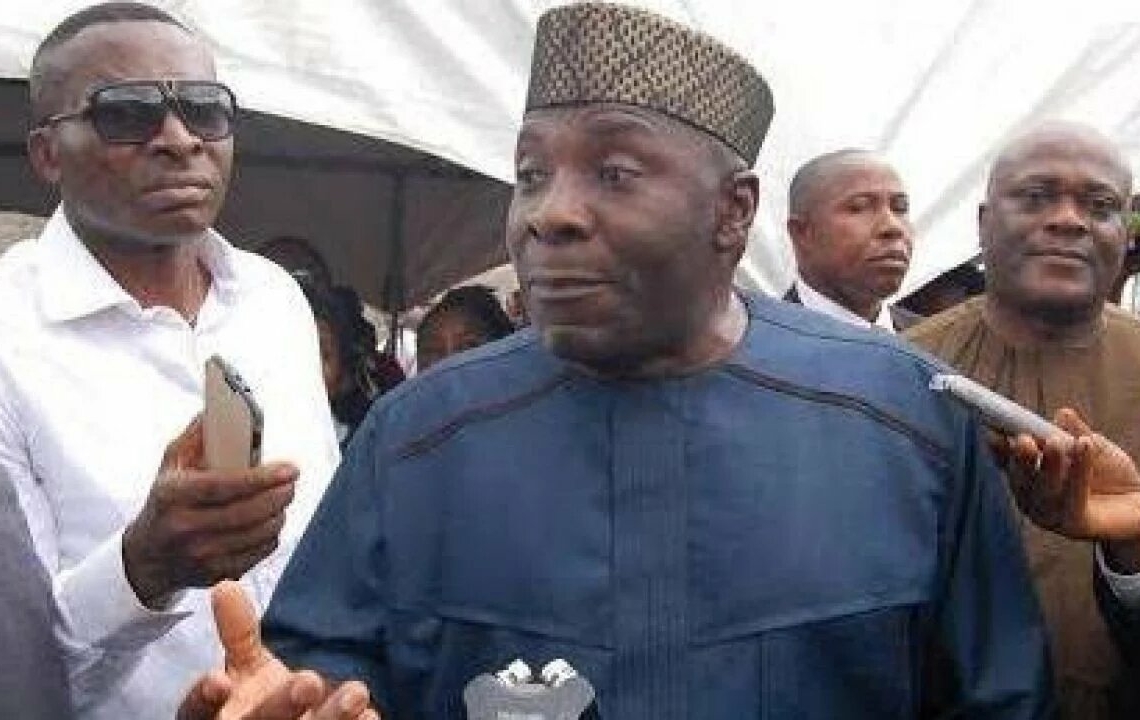 The All Progressives Congress (APC) has congratulated Cross River Governor, Ben Ayade, on his defection while describing the Peoples Democratic Party (PDP) an abandoned dead party.

Udoedehe stated this in a congratulatory message to the Cross River governor on Thursday.

He commended “the patriotic judgement” that shaped Governor Ayade’s decision to join forces with President Muhammadu Buhari to build a better Nigeria as a member of the APC.

The APC advised the other governors “who are stranded in the sinking wreckage of the PDP to exercise the best option of abandoning that vessel”.

The APC also urged members of the PDP in the National Assembly and State Houses of Assembly still in the PDP to defect.

The ruling party said the people of Cross River State will now enjoy more developmental initiatives based on the APC values of delivering dividends of democracy.

The APC observed that the total lack of internal democracy, “which turned the PDP into a one-man show, has caused frustration and alienated PDP governors and legislators who are hardly consulted in the way the party is administered.”

“The lack of democracy was exhibited by the PDP, which hurled invectives on Governor Ayade for dumping the party which has totally lost focus and purpose,” the Udoedehe added.