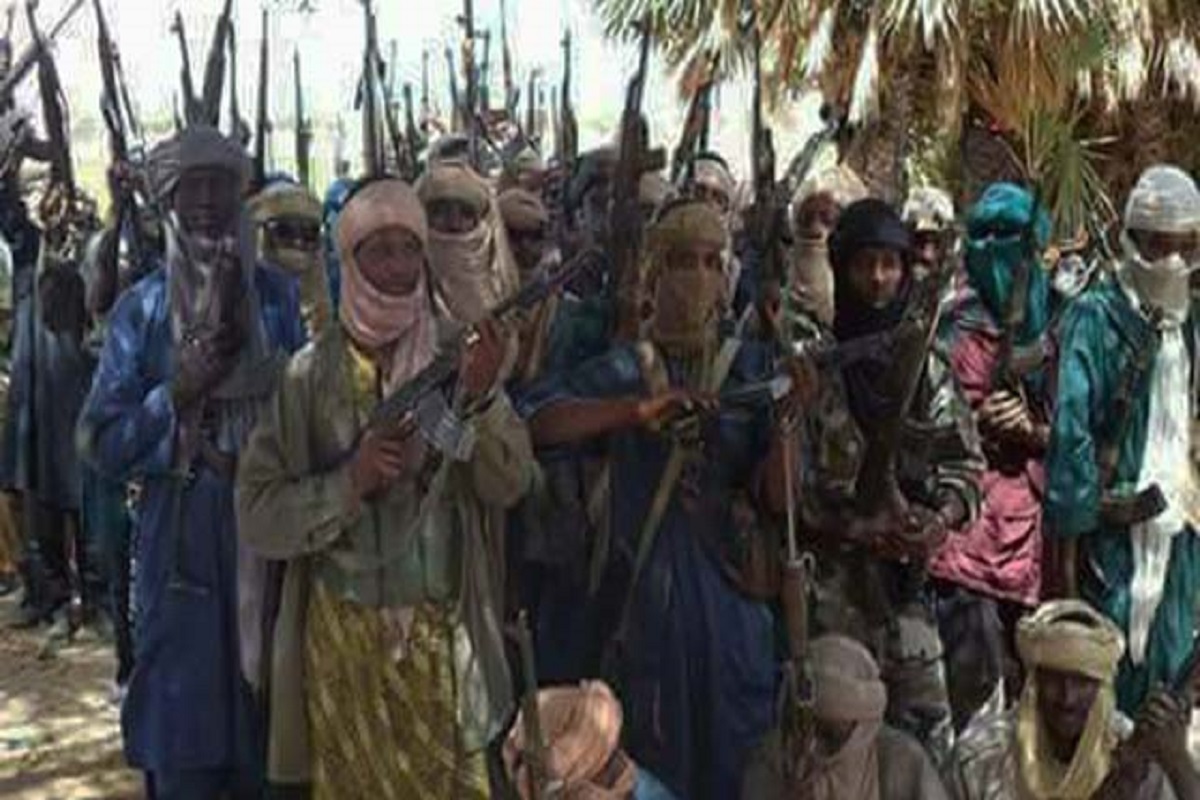 One Mohammed Sani who narrowly escaped death told The Punch on the telephone that, the bandits invaded the farmlands around 9am on Saturday when the farmers were busy clearing their farms.

According to the farmer, the bandits who were on motorcycles invaded our farms around 9am in the morning and began to shoot whoever they met in his farmland.

“They were able to kill eight people and wounded many, while others ran helter-skelter for their lives.

“As I am talking to you now, we are at the burial ground with the security agencies, trying to bury those who have lost their lives.

“They have earlier warned that they would not allow us to farm this year, but because the Government has promised to provide us with enough security, we decided to go and clear our farms now that the farming season is around the corner.

“Unfortunately for us, the bandits have kept to their promise and attacked us in our farms, killing eight of us,” Sani said.

“I will get back to you as soon as we finish our investigation.”

Meanwhile, the bandits have on several occasions warned farmers in the rural areas that they would not allow farming activities to take place this year.

Governor Bello Matawalle has been making frantic efforts to make sure that, farming activities returned to the state in full force this year.

Matawalle has directed the state police Commissioner to deploy additional reinforcement to areas proned to insecurity in order to give adequate security to the farming communities who have since returned to their farms as a result of the relative peace in the state.