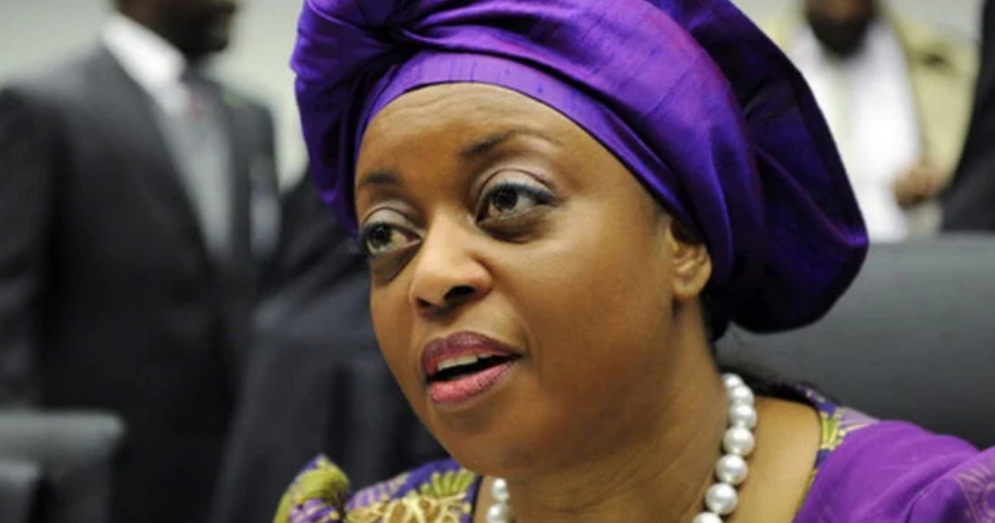 Bawa reveals why EFCC have not sold Diezani’s N14bn jewellery

Chairman of the Economic and Financial Crimes Commission (EFCC), Abdulrasheed Bawa has stated that “administrative exigencies” is the reason the agency has not auctioned jewellery recovered from Diezani Alison-Madueke, former minister of petroleum resources.

This was stated by the EFCC chairman, Bawa on Friday when he appeared before the house of representatives ad hoc committee investigating recovered loot.

Recall that a federal high court sitting in Lagos in 2019 ordered the permanent forfeiture of $40 million worth of jewellery seized from Alison-Madueke.

At its sitting on Friday, Adejoro Adeogun, chairman of the committee, queried Bawa for not auctioning the assets to fund the budget.

“If you have assets that are worth N14 billion and some of them could be deteriorating assets, we need to be sure they need to be in a fit and proper state. We need to know the status of these assets,” he said.

“I am sure you have cars that were seized. So, everyday you have a forfeited car, you are losing value. Why does it take so long to turn these assets into cash to fund the budget?”

In response, Bawa blamed the delay on court processes and administrative exigencies.

“Several factors — the court process and procedures is chief among them that requires a very lengthy time for us to dispose. Other issues like administrative exigencies, etc,” he said.

“I want to assure the committee, since I came on board, we have resolved that going forward we are going to be taking things on a case-by-case basis. We are not going to have it we way we had it.

“I believe once this exercise is done, the line is already drawn, and we will deal with them on a case-by-case basis, so that there will not be any need next year, in two years, or five years, for the house to set up this type of committee again. As cases are being done within courts, we will dispose them.”

Godwin Emefiele, governor of the Central Bank of Nigeria (CBN), is to appear before the panel on June 3.